On the course of becoming the country’s museum hub, Kerala is all set to unveil

With the opening of the tourism industry in Kerala, medical and wellness tourism has gained

Medical testimonials are going to be a must to fly to Kerala from June 20.

In an aggressive bid to make deeper inroads in Europe, Kerala Tourism conducted a string

Having established an unassailable lead, Tropical Titans registered a resounding triple hat-trick in the Champions Boat

Fifth edition of Kerala Literature Festival will be held at Calicut from January 16-19 November 16, 2019

Cheraman Masjid to be restored under Muziris Heritage Project November 11, 2019 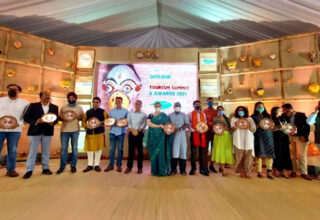 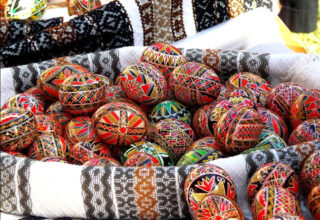