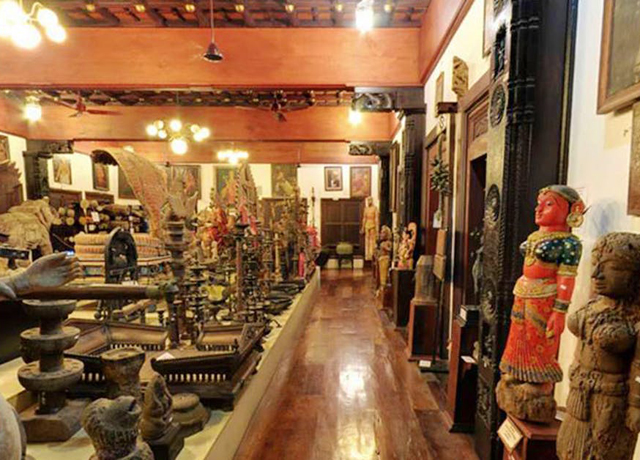 On the course of becoming the country’s museum hub, Kerala is all set to unveil heritage repositories that chart a thematic narrative of global appeal and function as interactive spaces attracting people from different walks of life especially the youth.

Kerala’s new museum movement strives to challenge old-fashioned norms about the conservation of cultures, replacing them with revolutionary concepts that are gaining popularity and demand in other parts of the world.

Dr Venu V, the Additional Chief Secretary said that a key element of the New Museum Movement is to promote mini-museums across Kerala in a big way. Venu also oversees the departments of Archaeology, Archives and Museums among other responsibilities. “While certain historical occasions are momentous, they can be of special sentiment to the local people. He added.

Building museums on such themes give the residents of the area a sense of ownership and pride,” he noted at a media conference here.

The Hill Palace Museum in the suburbs of Cochin, known for its historical, architectural and botanical sections, is now poised to lend a thematic and interactive experience after carrying out a ₹2.37-crore modernisation programme with central government assistance.

While the Bastion Bungalow in the city’s western pocket will lend a distinct perspective to Kerala’s mercantile trading network from the ancient to the modern period.