Eli Rozenberg, the 30-year-old scion of a New York family in the nursing home business,

The locals refer to it as the most cosmopolitan city in Israel, Israelis who live

From North to South and East to West, Israel is the Land of Adventure September 13, 2019

Beyond Israel’s most popular tourist attractions – such as Jerusalem’s Old City, the Dead Sea

Eleven tastes you must try when visiting Israel! August 21, 2019

Witness Midburn Festival and the best of Classic Rock in Israel this summer March 16, 2019 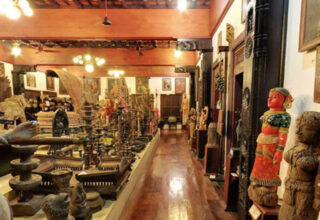 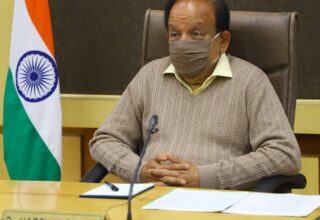 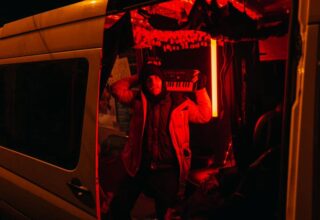 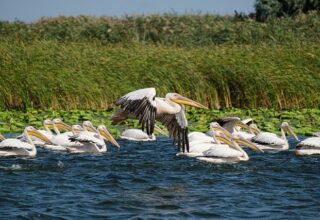 Destinations Exploring the Danube Delta 2 days ago
Contact Us