Travelers do not need a Covid negative certificate, a country with the big declaration 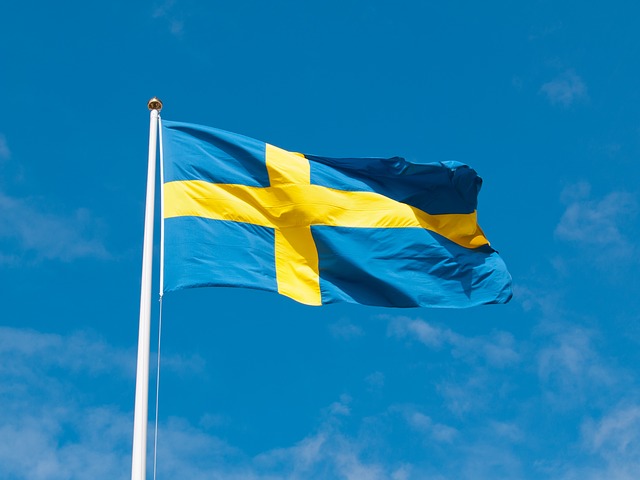 Sweden with a consolation announcement on the occasion of the ban on travels around the world in the covid expansion. The country has dropped the decision to require an RTPCR negative certificate before entering the country. The Swedish government made the announcement on Tuesday.

Over the past few days, Sweden has reported 20,000 covid cases per day. This is double what was recorded in the previous waves. Although the increase in the number of patients has caused problems in the health sector, it is reported that the situation is not the same as it was before the release of the vaccine.

When Omicron spread in December 2021, the country had strict travel restrictions. The government had directed tourists coming to the country to carry the covid negative certificate taken within 48 hours. Christmas and New Year celebrations were also banned. Vaccine passports were mandatory at many public events, as well as restrictions on social distance in restaurants.

Swedish Prime Minister Magdalena Anderson has called the epidemic “disturbing.” She said the growing number of positive cases in the country also adds to the burden of health care.

But now, the new order comes as a relief to travelers and holiday travelers who have planned their trip to Sweden in advance.