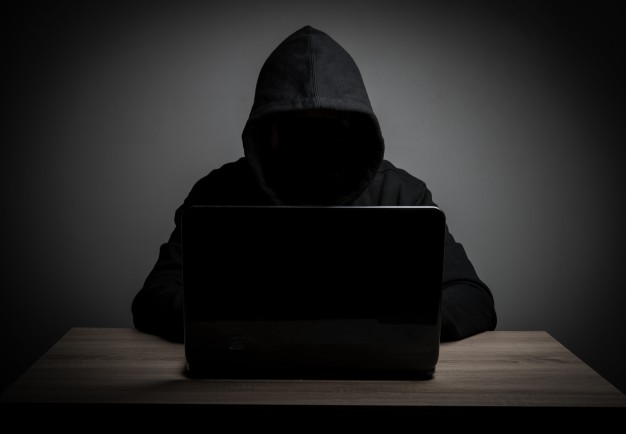 The Faridabad police on Friday busted an interstate gang and nabbed four of its members for allegedly duping people on the pretext of providing them with fake holiday packages after posing as bank employees.

Police also sealed their four fake bank accounts using which transactions of Rs 65 lakh were done in the last six months. The accused revealed that they had duped 55 people, including 17 from Delhi-NCR, 15 in Uttar Pradesh, nine in Telangana, five in Haryana, three in Maharashtra and two in Gujarat.

“The accused targeted credit card holders after buying the data from Just Dial. They posed as bank representatives from the customer care number through a customized app,” said Surender Sheoran, ACP (Crime), Faridabad.

The accused would convince the prospective targets to buy holiday packages using credit cards and swindle them of their balance once they would go ahead with the transaction.

“We are questioning the accused,” the ACP said.