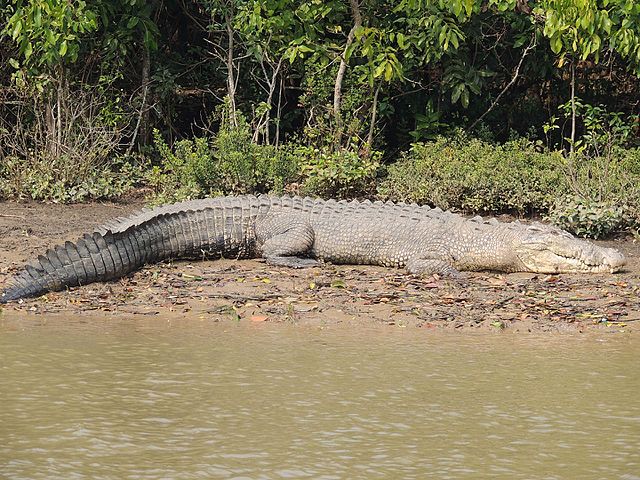 The Bhitarkanika National Park in Odisha reopened for visitors on Wednesday after being closed for ten days to carry out the annual census of estuarine crocodiles.

The basic objective behind the closure of the national park in Kendrapara district was to avoid human interference during the exercise, Rajnagar Mangrove (Wildlife) Divisional Forest Officer J D Pati said.

Noise pollution from human activity distracts wildlife and poses a hindrance for carrying out the census, Pati said.

“Our emphasis is on ensuring safe and comfortable sojourn of visitors who throng here in large numbers to savour the warmth of the ecosystem and unique environs of its wetlands,” he said.

The national park is home to 70 per cent of the country’s estuarine crocodiles, conservation of which started in 1975.

According to the 2021 census, there are 1,768 saltwater crocodiles or estuarine crocodiles in the wildlife habitat.