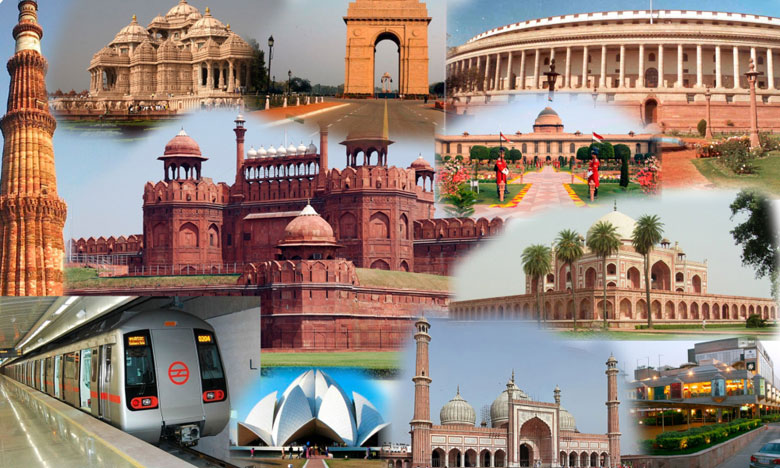 Rural tourism has been identified as one of the Niche Tourism areas for development in the country by the Ministry of Tourism. The Ministry has formulated a Draft National Strategy and Roadmap for Rural Tourism, which, inter alia, focuses on developing and promoting local products through tourism subsequently resulting in the generation of income and jobs in rural areas and empowering local communities, youth, and women, fulfilling the vision of Aatmanirbhar Bharat.

Recognizing the potential of rural tourism in the country, the Ministry of Tourism has identified Rural Circuit as one of the fifteen thematic circuits for development under the Swadesh Darshan Scheme and is aimed at leveraging tourism as a force multiple for revitalizing the rural economy and for giving both domestic and international tourists a glimpse of a rural aspect of the country. The projects/proposals for the development of tourism-related infrastructure, including rural tourism, are identified for development under the circuit in consultation with the State Governments/UT Administrations and are sanctioned subject to availability of funds, submission of suitably detailed project reports, adherence to scheme guidelines and utilization of funds released earlier.

The details of the projects sanctioned by the Ministry of Tourism under the Rural Circuit theme of the Swadesh Darshan Scheme in the country are given below:

Tagged with: Ministry of TourismRural Tourism