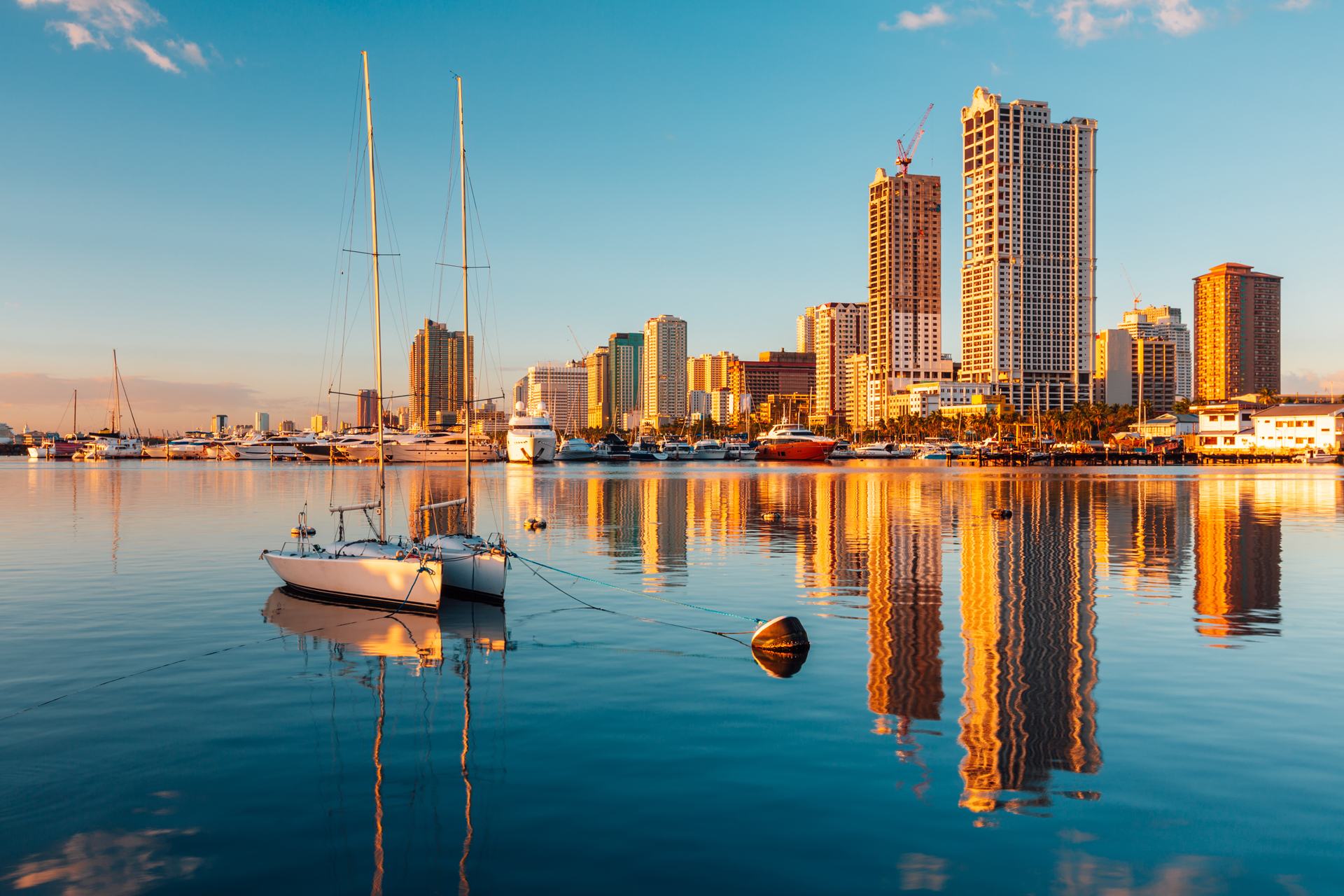 New research from the World Travel & Tourism Council (WTTC) reveals the recovery of the Asia Pacific Travel & Tourism sector has soared ahead of many regions in the world with a year on year growth of more than 36%.

Before the pandemic struck, Asia Pacific’s Travel & Tourism sector’s contribution to GDP represented more than US$ 3 trillion (9.9% of the region’s economy).

After the pandemic brought international travel to an almost complete standstill, in 2020, Asia Pacific saw a hit of almost 54%, halving the contribution of the Travel & Tourism sector to the region’s economy.

However, according to the research, and based on the current rate of recovery, the sector’s contribution to the region’s GDP could see a year on year increase of 36.3% this year, ahead of the global average of 30.7%, which represents an increase of US$ 515 billion.

The data also reveals Travel & Tourism’s contribution to the Asia Pacific economy could see a similar year on year rise of 35.8% in 2022, representing an increase of US$ 692 billion.

WTTC’s research goes on to show that while international spend is predicted to drop by nearly 25% on 2020 figures, one of the worst years on record for the Travel & Tourism sector, 2022 is looking more positive.

Next year, international spend growth is set to rise by US$ 156 billion (148%) providing a massive boost to the region’s economy.

In terms of employment, in 2019, the Asia Pacific Travel & Tourism sector supported more than 185 million jobs.

After a loss of over 34 million jobs last year, when travel restrictions brought international mobility to an almost complete standstill, devastating livelihoods across the region and around the world, employment growth is set to rise by a marginal 0.4% in 2021.

However, employment growth could experience a 19.8% year on year increase, reaching more than 181 million jobs in 2022.

Julia Simpson, WTTC President & CEO, said: “Our research clearly shows that while the global Travel & Tourism sector is beginning to recover, Asia Pacific is doing so at a much faster rate.

“Many countries in the APAC region, such as the Philippines, host to our prestigious annual Global Summit next March, are not only ramping up their entire vaccination programme, but also focusing on speeding up the vaccination rollout in key tourism destinations in order to reboot their Travel & Tourism sectors.

“With high vaccination rates around the region, and a predicted rise in international and domestic spend next year, the outlook for both jobs and GDP is looking much more positive for next year.”

According to the research, the sector’s contribution to the region’s GDP and the rise in jobs could be more positive this year and next, if five vital measures are met by governments around the world.

These measures include allowing fully vaccinated travellers to move freely, irrespective of their origin or eventual destination.

Secondly, the implementation of digital solutions which enable all travellers to easily prove their COVID status, in turn speeding up the process at borders around the world.

Thirdly, for safe international travel to fully restart, governments must recognise for all vaccines authorised by WHO.

Fourthly, continued support of the COVAX/UNICEF initiative to ensure equitable distribution of vaccines around the world.

Finally, the continued implementation of enhanced health and safety protocols, which will underpin customer confidence.

The future could be brighter for Asia Pacific

If these five vital measures are followed before the end of 2021, research shows the impact on the economy and jobs across Asia Pacific could be considerable.

According to the research, domestic spend could increase by 59% this year, followed by a 26.2% growth in 2022.

Although international spend could continue to plunge by 12.6% in 2021, it could experience a massive boost of 153% next year, representing a rise of US$ 188 billion.

Employment could see an 8% rise this year, and a year on year increase of 21.6% in 2022, recovering more than 47 million jobs by next year. This would exceed pre-pandemic levels and provide the region with an additional 13 million jobs.