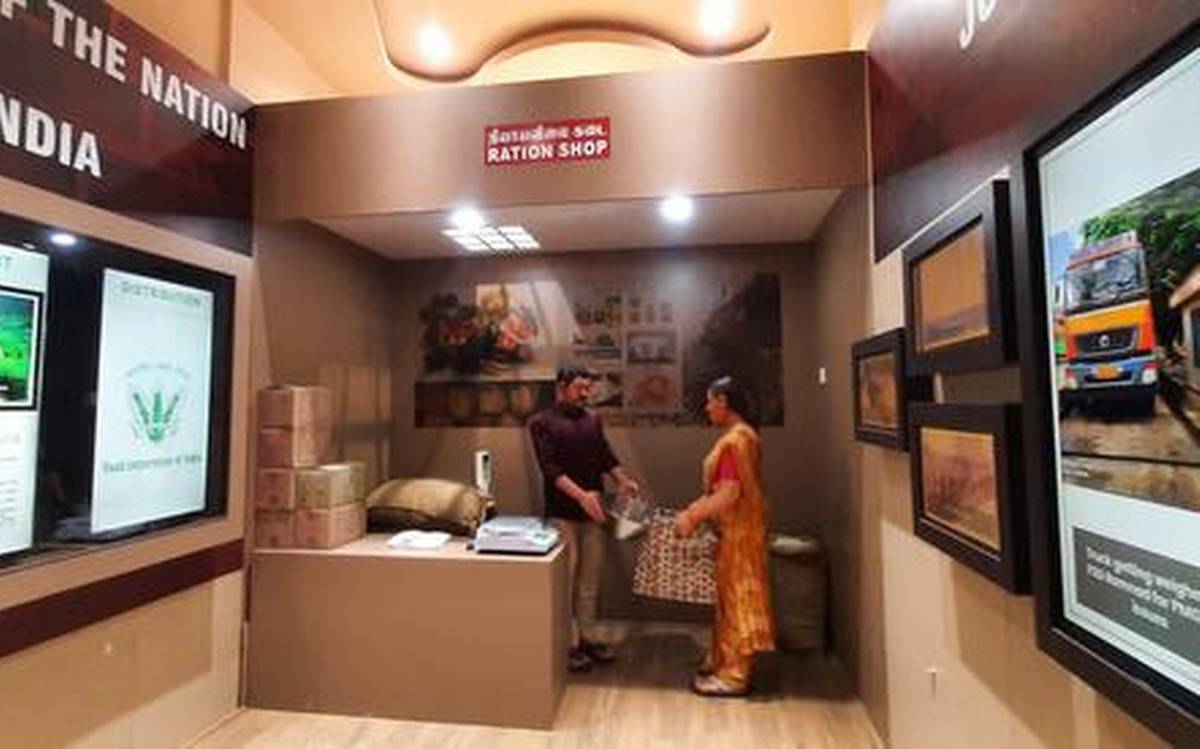 Union Minister for Commerce, Industry, Food and Public Distribution Piyush Goyal on Monday virtually launched India’s first Food Museum here and said measures were on to make the country go up the ladder from currently being the fifth largest agricultural exporter in the world.

Highlighting the importance of focussing on quality and productivity in taking the farmers’ produce to the world to become a global supplier, the Minister said “we are already the 5th largest agricultural exporter in the world and we are aspiring for more.”

“By adopting global best practices, we will improve our processes, bring about system changes, reduce our unnecessary expenditure and benefit our farmers and consumers,” Goyal said after launching the museum virtually from Delhi.

The world today looks upon the country as a trusted partner, he said and added, “we will continue to work towards Aatmanirbhar Bharat. In this mission, the government is working towards realising the image of strong and self-reliant farmers.”

Turning to the Food Museum, Goyal said it is the first such one in India to depict India’s food security story from “ship to mouth” existence to becoming one of the largest food grain exporters nations.

The Food Security Museum showcases India’s agri revolution from dependency to self-sufficiency. “There was a time when we used to import wheat, today we are one of the largest exporters of agri products, the Minister said and congratulated the Food Corporation of India (FCI) team for the inaugural of the new divisional office building at Hubballi, Karnataka.

This is a step towards realising Prime Minister Narendra Modi’s vision of resilient infrastructure for food security.

During the pandemic, the farmers and FCI were able to provide food to all. From food security, the nation has progressed to farmer security and consumer security. “We are all working on a mission for a strong India and strong and self-reliant farmers. I am sure with our collective efforts, our contribution to doubling farmers’ income and ensuring agricultural progress will bear fruit,” he said.

The Prime Minister is working towards doubling the farmers’ income and feed not only India but also the deprived sections of the world, Goyal said and complimented all those who played a role in providing free food grains to the needy through the PMGKAY during COVID-19.

Recalling the numerous achievements of the Modi-government, the Minister said the Centre has strengthened the Prevention of Atrocities Act and it is establishing 10 tribal freedom fighters museums to acknowledge their contribution.