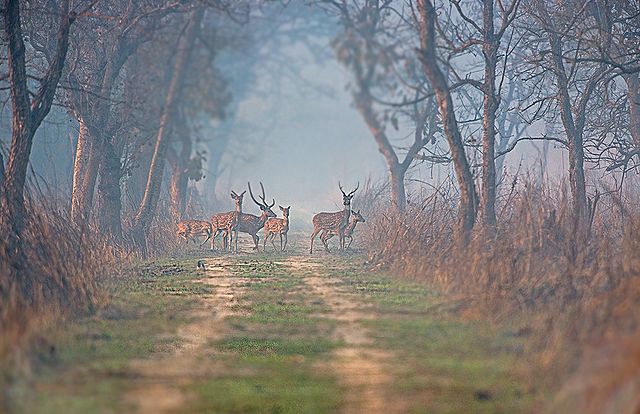 The Dudhwa National Park is set to open for tourists from November 15, a senior official said Sunday.

Dudhwa Tiger Reserve (DTR) Field Director Sanjay Kumar Pathak said tourists wishing to visit the rhino area in south Sunaripur range will have to wait for a few days more as the rhino area is still swampy and not fit for elephant movements.

“As per government directives, the Dudhwa National Park would now be opened for tourists from November 15. However, due to heavy water-logging still prevailing in Sathiyana, the area would not be allowed for tourist activities till further instructions, he said.

The park was earlier scheduled to open from November 1. However, untimely heavy rains, unprecedented discharge of 5,33,000 cusecs of water into the Sharda river from Banbasa barrage that flooded Mohana and Suheli rivers passing through Dudhwa National Park disturbed the schedule.

He added every tourist must follow Covid protocols while visiting the park.

Located on the India-Nepal border, the Dudhwa National Park attracts tourists, wildlife enthusiasts and researchers every year with its untouched natural habitat, rich grasslands, wetlands and a vast population of wild life species.