Theme park to be inaugurated by mid-Nov: Channi 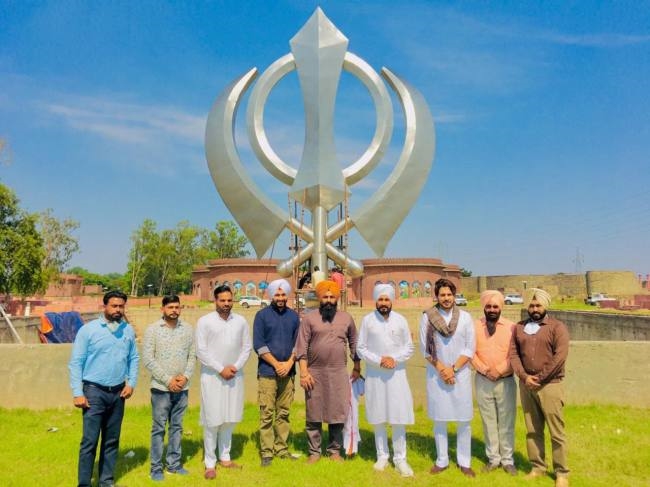 Punjab Chief Minister Charanjit Singh Channi on Tuesday announced that the state-of-the-art ‘Dastaan-e-Shahadat’ theme park, depicting the glorious history of Sikhs, would be inaugurated by mid-November.

In an official release, the Chief Minister said that the inauguration would be marked with full religious fervor and prominent personalities from all walks of life besides representatives from other religions would also be invited for the mega event.

The chief minister further directed the formation of the departmental committees for the smooth and successful conduct of the event.