Kerala CM for pubs in state’s IT parks 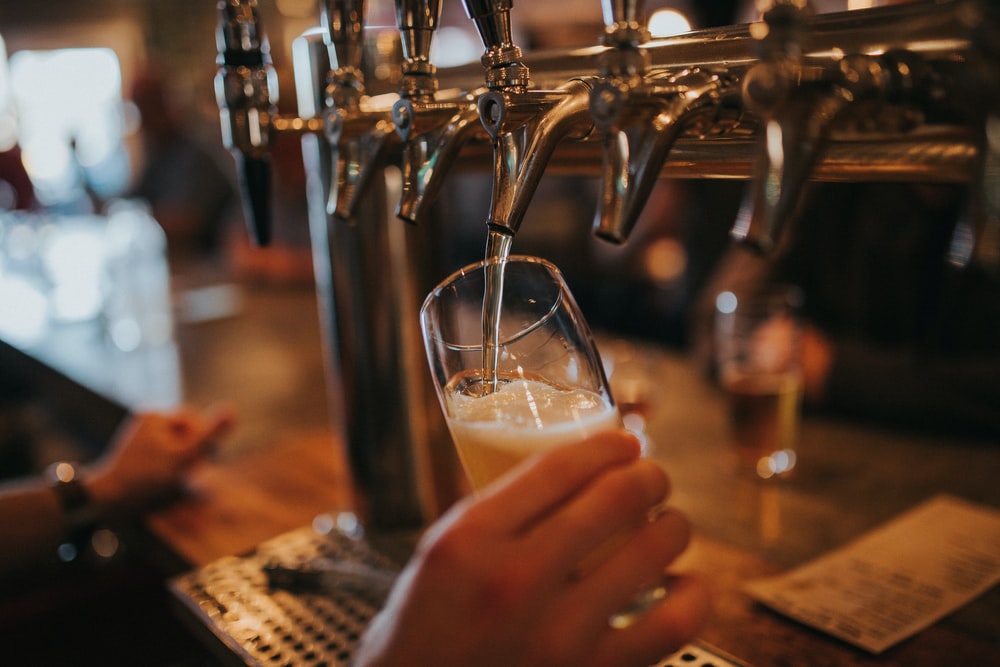 The Kerala government is planning to open pubs in the state’s IT parks.

Replying to a question in the State Assembly on Wednesday, Chief Minister Pinarayi Vijayan said that many IT firms, keen to establish their units in IT parks in the state, have pointed out the lack of facilities like pubs there.

He said the representatives sent by such IT firms for studying the facilities in the IT parks have reported to their management about the lack of such facilities.

The CM said the government had considered the matter but could not materialize it due to the lockdown induced by the COVID-19 pandemic.

Leader of Opposition in the State Assembly, V D Satheesan, told that he will make his stand clear on the matter after discussing it at the UDF meeting.