Authorities locked 33863 passengers inside the Disney Land after covid confirmed one person. 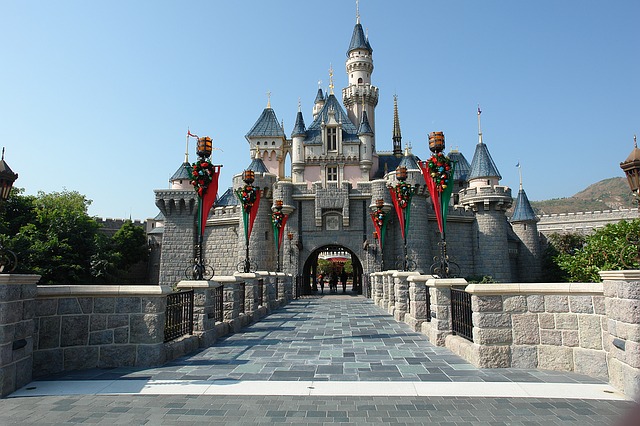 Disneyland is one of the fascinating destinations on the map of the tourist of the world. But Disneyland is now in the news for an unfortunate incident. Authorities locked up 33,863 tourists inside the park after covid confirmed to a person arrived in Shanghai Disneyland. The park is now temporarily closed to visitors.

The incident happened on Sunday. Everyone must check the covid to enter into the park. In the meantime, one finds out that covid has. With this, the park will be closed for two days and the authorities announced that everyone will have to comply with the covid standards.

The disease was confirmed by a traveler from Hangzhou, China. Local newspapers reported that he visited Disneyland on Saturday and Sunday evenings. Park officials said no more tourists would be allowed into the park.

After the park closed, health workers and police conducted a group inspection. The inspection lasted until Sunday night. Tens of thousands of visitors have been stranded at Disneyland at this time. Everyone was waiting patiently as they could only leave the park if they got a negative test result. Those who receive a negative result should be re-examined 14 days after observation.