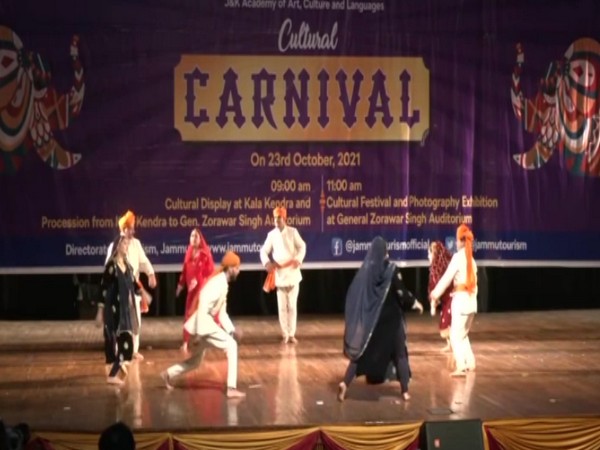 ‘Iconic Week’ to celebrate the spirit of Jammu and Kashmir was kick-started here on Saturday.

The festival is organised by the Jammu and Kashmir Tourism Department.

On the occasion, Aghaaz-e-Nishast”, a discourse on mysticism, was held in collaboration with the Academy of Art Cultural and Languages.

Also, a mystic gallery was set up where traditional artefacts and manuscripts and rare copies of the Quran and the Bhagwat Gita besides rich Sufi literature, 19th-century copper, brass ware and musical instruments were showcased.

Mattu stressed on the preservation of both physical and cultural heritage of J-K.

Secretary, Tourism and Culture, Sarmad Hafeez said Iconic Week’ is being organised to promote J-K as an all-season tourist destination.

He said during the week-long celebrations, many programmes showcasing art, culture, food, artifacts, manuscript and religious tourism will be held at various tourist destinations across J-K.

He also said the department will organise Sufi festivals at 75 virgin tourist destinations for tourism promotion.

Peer- Waer”, a documentary on A journey through Mystic Kashmir”, was also presented on the occasion.