Qantas to start flights on Sydney-Delhi route from Dec 6 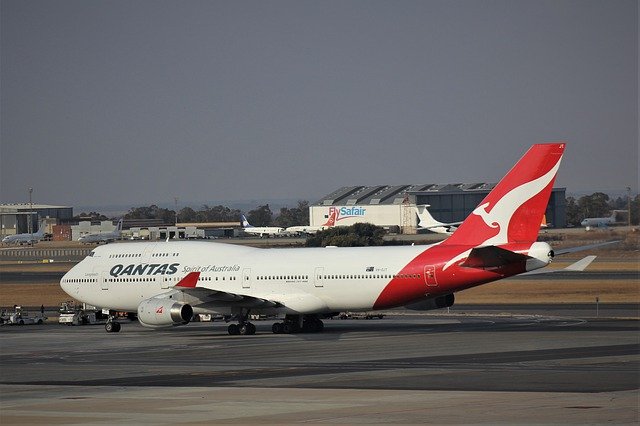 Australian airline company Qantas on Friday said it will start operating flights on the Sydney-Delhi route from December 6 onwards.

Qantas said the Sydney-Delhi flight is its first commercial service between Australia and India in almost a decade.

In line with current Australian government regulations, these flights are limited to Australian citizens, permanent residents and their immediate families and parents.

The Sydney-Delhi flight will operate three times a week with its Airbus A330 aircraft, it said.

The frequency of Sydney-Delhi flights will be increased by the end of the year making it a daily service, it added.

“This (flight) is subject to discussions with Indian authorities to finalise necessary approvals,” the airline mentioned.

These flights would initially operate until at least late March 2022, with a view to continuing if there is sufficient demand, it added.

Qantas Group CEO Alan Joyce said, Given the strong ties between Australia and India, flights between Sydney and Delhi have been on our radar for some time, and we think there will be strong demand from family and friends wanting to reconnect once borders open.”

Australian Prime Minister Scott Morrison had earlier this month announced that an 18-month ban on Australians travelling abroad will be lifted from November 1.