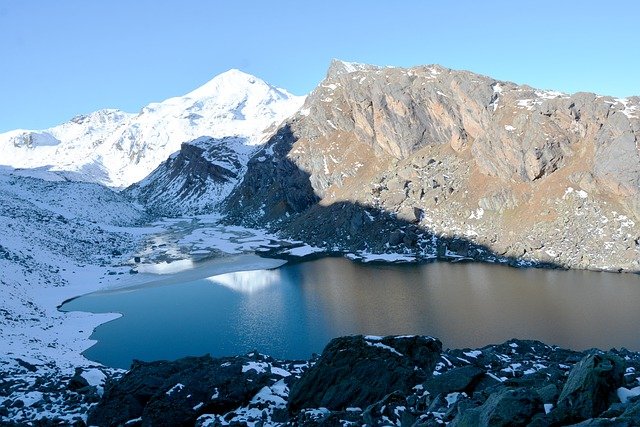 Pilgrimage to the Himalayan temples of Kedarnath, Gangotri and Yamunotri resumed on Wednesday with the weather clearing up across Uttarakhand.

The pilgrimage to Badrinath, however, could not resume as the Pipalkoti-Joshinath-Badrinath stretch of the national highway remained blocked at several places due to a landslides, Chardham Devasthanam Board Media incharge Harish Gaud said.

As the weather improved, pilgrims waiting at different stopovers on way to Kedarnath began reaching Sonprayag to visit the temple.

Chardham yatra was temporarily halted on October 18 for pilgrims’ safety following the Met department’s alerts of heavy rain for Uttarakhand from October 17 to 19.

Tagged with: Gangotri and YamunotriKedarnath