Goa welcomes visitors to know the history of alcohol 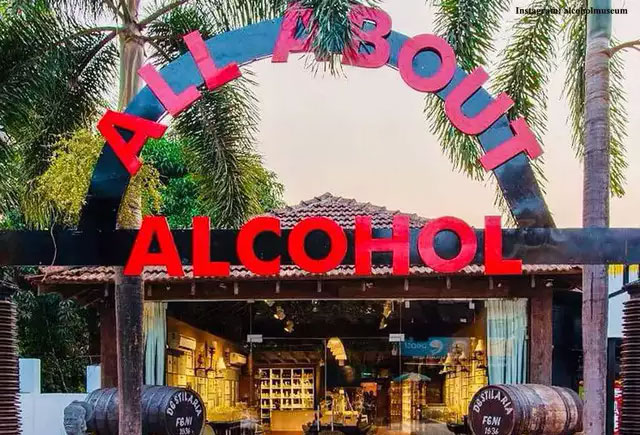 India’s first liquor museum opens in Goa. The museum, titled ‘All About Alcohol’, was built by a businessman named Nandan Kuchadkar. The museum is spread over an area of ​​13,000 square feet. Situated at a distance of 10 km from Panaji, the museum is open from 3 pm to 9 pm.

This is a start to let the world know about the legacy of Feni, Goa’s unique liquor. Nandan says that when such a thing came to his mind, he inquired whether there was such a museum anywhere in the world.

He added that countries like Scotland and Russia are happy to showcase their own drinks to the world. Feni is made from cashew nuts, which are fermented in a natural way. Goa serves liquor as part of their guest etiquette. This is why Goa has been chosen as the venue for the first liquor museum in the country.

Tagged with: All About AlcoholFeniGoaliquor museum