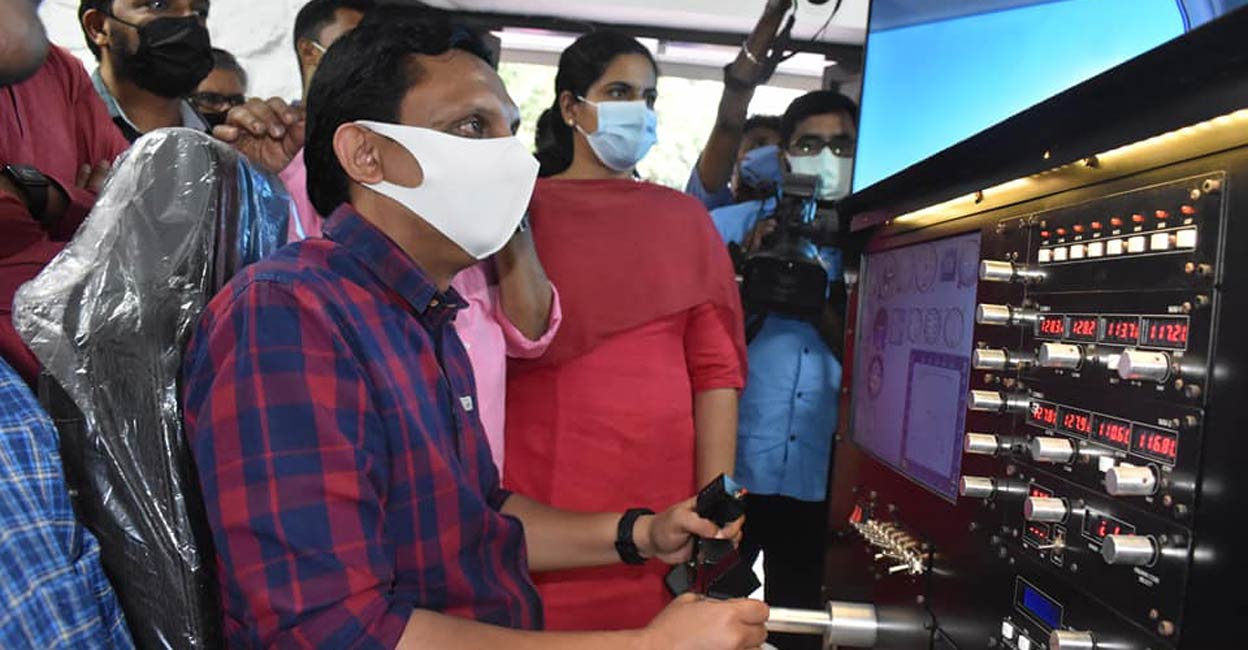 An Air Force Museum, built in the shape of an aircraft, was opened at a village near here on Friday.

Kerala Tourism Minister P A Mohamed Riyas inaugurated the Flight Simulator Museum (Air Force Museum) set up by the Department of Tourism with the technical support of the Indian Air Force (IAF) at Akkulam Tourist Village, coinciding with the 89th Foundation Day of IAF.

The museum, which takes the visitors through a simulated flight experience and has several other riveting features, has been built at a cost of Rs 1.97 crore.

“This project will be beneficial not only for Akkulam and the capital district but for entire Kerala Tourism. The museum gives an opportunity to know more about Indian Air Force. The aircraft-model museum and the flight engine will be a novel experience for visitors,” Riyas said. 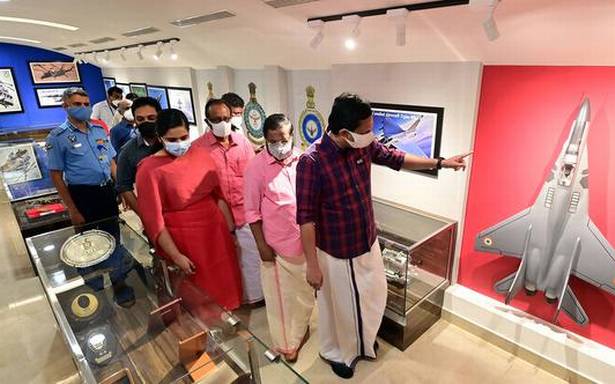 A Defence spokesperson said the idea of building a museum was conceptualized at Southern Air Command in 2018.

In a short period, in early 2019, it reached a stage where ‘go ahead’ signal was given.

The project was conceived by Kerala Tourism in collaboration with Southern Air Command of IAF, whose headquarters is located close to the tourist village, to create awareness among the visitors about IAF and importance of national security.

The museum was completed in two phases. In the first phase, around Rs 98 lakh was spent for landscaping and creating flight model structure. In the second phase, administrative sanction for Rs 99 lakh was given for the construction of museum interior and other related works.

The two-floor aircraft-model museum has all the most modern facilities.

A flight cockpit model with simulator and rest room facilities have been set up on the ground floor. The top floor has a Motivation Room for giving inspiration to visitors, photographs depicting the glorious history of IAF and an exhibition of IAF machinery, a Kerala Tourism release said.