Kerala to have a first-of-its kind language museum 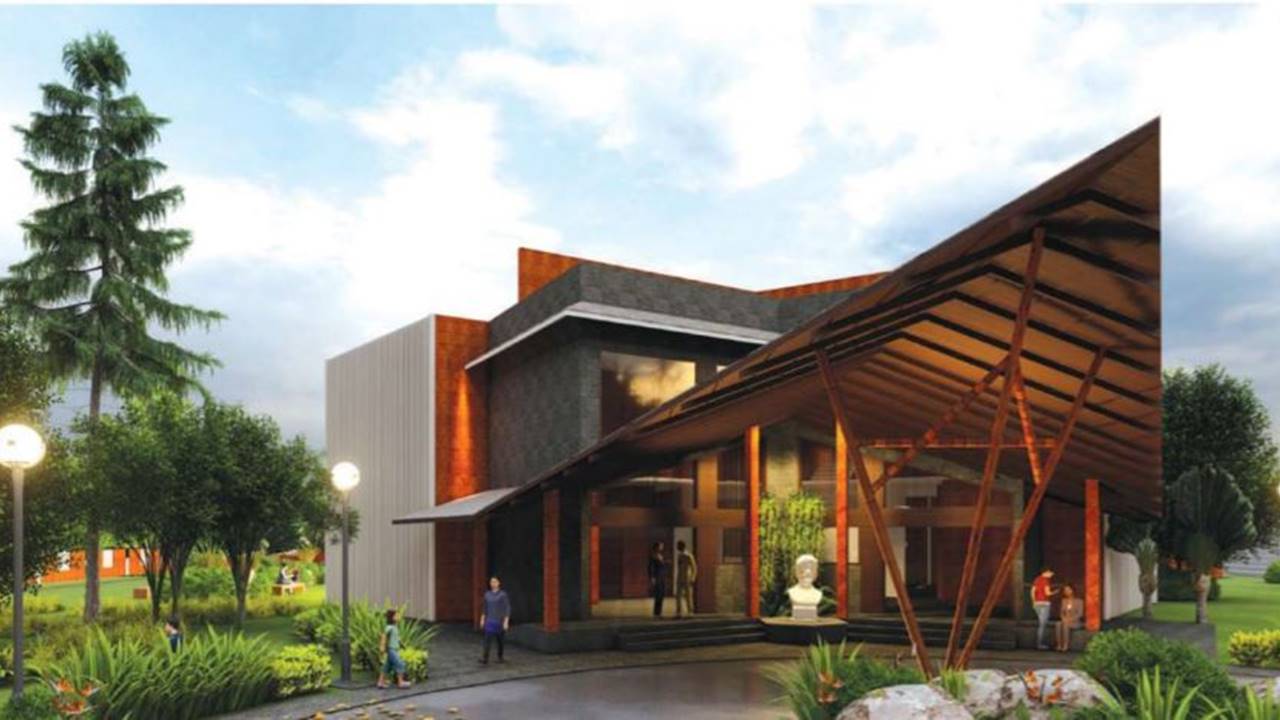 The state government decided to launch the construction of “Akshara Museum” on November 1, the foundation day of the southern state, at Nattakam in Kottayam district.

The unique museum is constructed under the aegis of the Sahitya Pravarthaka Co-operative Society, publishing and sales co-operative of writers.

The decision to begin the construction of the museum building was taken at a joint review meeting held by co-operative minister V N Vasavan and the minister in charge of museums, Ahamed Devarkovil here on Thursday.

Exhibits displaying the evaluation of language and letters from speech to the modern text would be one of the major attractions at the museum, which is designed in global standards, an official statement said here.

Besides the presentation of the evaluation of language through various eras, the proposed museum would provide the visitors a chance to experience everything from cave paintings to modern literary work at one go there.

Exhibitions on divergent topics like the growth of the national co-operative movement, the linguistic diversity of the country, the chronology of various literary genres, rare literary works, post-modern Malayalam literature, the influence of Malayalam language in other places, and the scientific methods of translation are also planned at the facility, it said.

Steps have been taken to collect materials for the exhibition and to construct statues of various leaders in the literary and cultural sectors, the statement said adding that the museum would be completed in a phased manner.