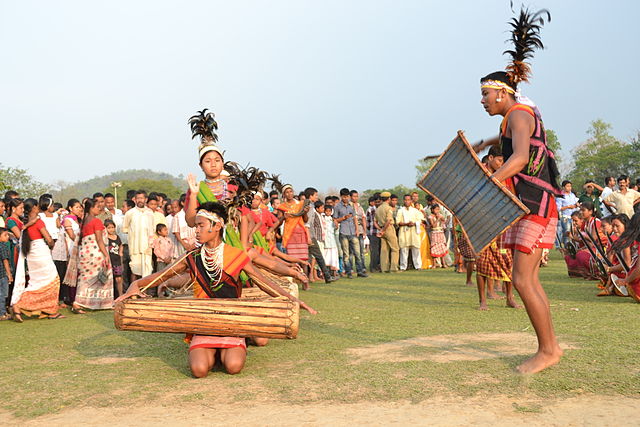 Union Minister of Tourism, Culture and DoNER, Shri G. Kishan Reddy and Chief Minister of Assam Shri Himanta Biswa Sarma will address the inaugural session  of two days conference of the Tourism and Culture Ministers of the states of North Eastern Region on 13th September 2021 in Guwahati.

Ministry of Tourism, Government of India is organising this two day conference on 13th &14th September 2021 under the Chairmanship of Minister of Tourism, Culture and DONER, to discuss development of tourism and issues related to connectivity in the North Eastern Region.

The two-day Conference will also be attended by senior officials from various Central Ministries, State Governments in the region as well as industry representatives. The participants will be apprised of the several projects and initiatives being undertaken by the Central Government for the development of the region.

The states of the North Eastern Region (NER) are-endowed with immense natural beauty, diverse tourist attractions, distinct ethnic traditions with each State having its own distinct features. The development and promotion of tourism in the NER is one of the prime focus areas of the Ministry of Tourism. The Ministry of Tourism is continuously working on different verticals like infrastructure development, promotion and publicity, skill development etc. to promote tourism in the region.

During its presentation in the Plenary Session on 13th September, Ministry of Tourism will brief the participants about the several projects and initiatives for the creation of tourism infrastructure, promotion and skill development programmes in the North East. Presentations will also be given by the Ministry of Culture on promotion of the local art and culture for growth of tourism. Other Central Government ministries like those of Civil Aviation, Railways, Road Transport & Highways and the Department of Telecommunications will also be giving presentations on various initiatives taken by them for development and enhancement of infrastructure and connectivity in the region.

The technical sessions on 14th September will review the progress of the various projects sanctioned under the Swadesh Darshan and PRASHAD schemes.

For promoting tourism to the North Eastern Region more aggressively, Ministry of Tourism have constituted a Committee under the Chairmanship of the Additional Director General, Ministry of Tourism and stakeholders active in NER with focus on identifying new destinations, developing itineraries around them, identifying the places where events can be organised to create awareness and organising workshops/ seminars for the local stakeholders in terms of providing them necessary skills.