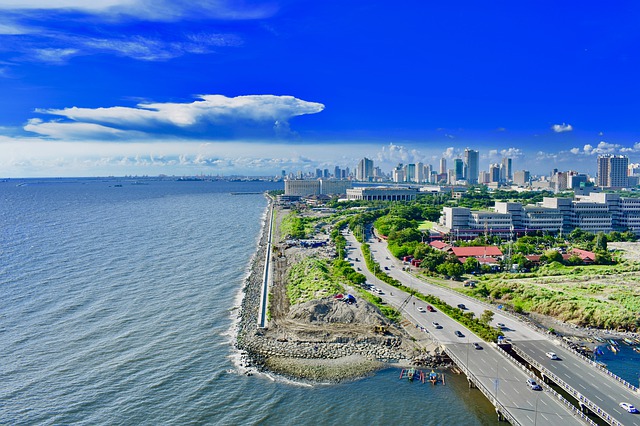 The Philippines has extended the ban on travelers from 10 countries, including India, until September 5. The government told reporters on Tuesday that President Rodrigo Duterte had approved the extension of the travel ban. The move comes amid a threat of a Delta virus outbreak.

People from India, Pakistan, Bangladesh, Sri Lanka, Nepal, the United Arab Emirates, Oman, Thailand, Malaysia, and Indonesia will be banned from traveling from September 1 to September 5, an official spokesman said. The travel ban was due to end on August 31 but was extended again due to mitigating the spread of the Delta virus.

Restrictions were first put in place to prevent the spread of the Delta virus, which was first detected in India. Currently, about 1,789 delta cases have been reported here. The World Health Organization says the Delta variant is now very popular in the Philippines. The social expansion has also been confirmed here. Covid cases are on the rise in the Philippines.

Tourism is one of the main sources of income in the Philippines. The travel and tourism sector contributed 10.6% of the country’s GDP in 2015. During the period from January to December 2019, 8,260,913 passengers arrived from other countries. In 2012, Travel + Leisure selected Boracay Island as one of the best beaches in the world. The Philippines is a favorite destination for foreigners due to its beautiful climate and low cost of living.