Tourist centers open in Ooty; Admission for those from Kerala 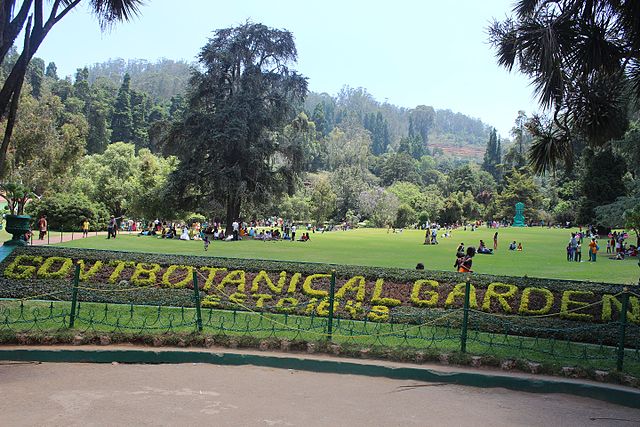 Tourist attractions in Ooty are open to tourists from yesterday, officials said. Admission is open to all centers, including the Botanical Garden, Boat House, Doddabetta, and Sim’s Park in Coonoor. Admission will be in compliance with Covid criteria.

These centers were first closed in March 2020 due to Covid. It reopened months later but closed again after the second covid expansion.

At the same time, tourists from within the state were allowed to come to Ooty. Tourists from states including Kerala and Karnataka continued to be banned.

The ban on tourists and the non-opening of tourist centers had led to protests. The decision to open the tourism hubs comes as businesses, resorts, and hotels related to the tourism sector are facing a financial crisis.

Except for Kerala, transport buses from Andhra Pradesh and Karnataka will also start operating the service. At the same time, e-Pass and RTPCR Negative Certificate are mandatory for those coming from Kerala.