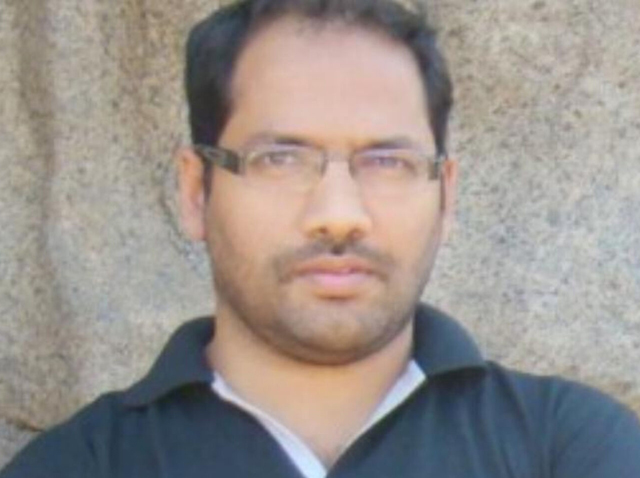 KATPS CEO Manesh Bhaskar passed awayManesh Bhaskar, Chief Executive Officer of Kerala Adventure Tourism Promotion Society has passed away at the age of 43. He has died at a hospital in Chennai while undergoing treatment for his after covid related ailments. He is the son of C. Bhaskaran, the first National President of SFI, and Tulsi Bhaskaran, a former Deshabhimani News Editor. He is the brother of Dinesh Bhaskar, the Additional Private Secretary to the Chief Minister. Wife Ponni. Son Adi Tej (Kendriya Vidyalaya 7th class student).

He is the former CEO of Kannur-based Malabar Tourism Co-operative Limited. The body, which will be taken from Chennai to Thiruvananthapuram today, will be laid to rest at Akshaya on Dharmalaya Road opposite the Ayurveda College in the afternoon. Burial will be at 10 am tomorrow at Thycaud Shanthi Kavadam. Chief Minister Pinarayi Vijayan and Minister P.A. Muhammad Riyaz and others offered condolences.

Manesh, who gave direction to adventure tourism, discovered the potential for cooperative movements in the field of tourism. He holds a Masters Degree in Tourism Administration from Mar Ivanios College and was a lecturer at Ranni St. Thomas College. He then became a manager at Orient Travels in Dubai. When the CPM Kannur district leadership formed the Malabar Tourism Co-operative Limited in the co-operative sector, he returned in 2011 to take it the helm. He was the founding manager of the Society and the CEO of Vismaya Tours and Travels under it. Manesh was able to bring ‘Vismaya’ to the forefront of cooperative movements in the field of tourism. In 2017, he became the CEO of the Kerala Adventure Tourism Promotion Council, which was started under the Department of Tourism.

In the field of adventure tourism, the initiative to enforce safety standards and make registration compulsory for institutions has been praised. He has passed away suddenly before completing the Kerala Adventure Tourism Academy at Sasthampara, Thiruvananthapuram.

Tagged with: Manesh BhaskarPassed Away