Indian Railways has made a significant change in online ticket booking 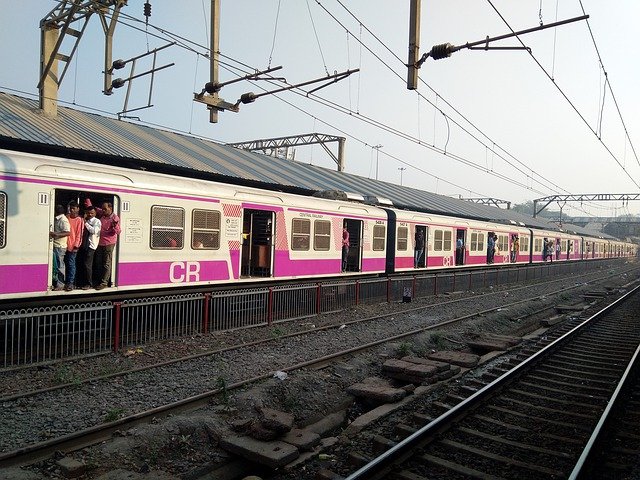 At the time of booking the ticket, those only paid through IRCTC iPAY, the payment gateway of IRCTC, will get a quick refund against cancellation. In 2019, Indian Railways introduced the iPAY system. iPAY was launched as part of the central government’s Digital India campaign.

Currently, it takes two to three days to get a refund on ticket cancellation. A spokesman for Indian Railways said he hoped the new system would benefit train passengers. He also said that the user interface of IRCTC-iPAY has been changed