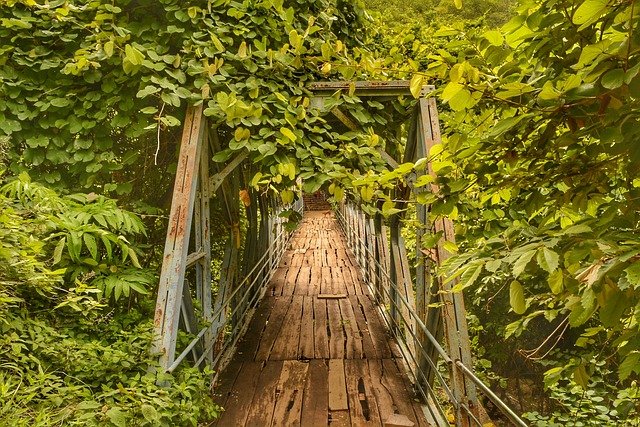 The Andhra Pradesh government yesterday decided to resume tourism in the state. The announcement to reopen all the prime tourist attractions was made by the state Tourism Minister Muttamsetti Srinivas Rao on Wednesday. He expressed that as the numbers of positive cases have dropped in the country, the tourist spots can now reopen from Thursday.

The Minister also said that they will plan a roadshow across the country to popularise the state’s tourist attractions. He further informed that the tourism department’s Blue Bay hotel at Rushikonda in Visakhapatnam will be developed with INR 164 crore.

Some popular tourist attractions in AP

Rushikonda Beach, Visakhapatnam: Located in Visakhapatnam, this beach is one of the best in Andhra Pradesh and is maintained by the state tourism board, APTDC.

Ramakrishna Beach, Visakhapatnam: Also known as RK beach, this beach is located close to the famous Dolphin’s Nose in Visakhapatnam and is renowned for its clear blue waters.

Undavalli Caves, Amaravati: These beautiful rock-cut caves are the finest testimonials to ancient Vishwakarma sthapathis. The Undavalli Caves are situated nearly 6 km from Vijayawada in the Guntur City of Andhra Pradesh.

Sri Durga Malleswara Swamy Varla Devasthanam: Also known as Kanaka Durga Temple, this temple in Vijayawada is absolutely famous. The temple is set on the banks of the Krishna river and is dedicated to Goddess Durga.