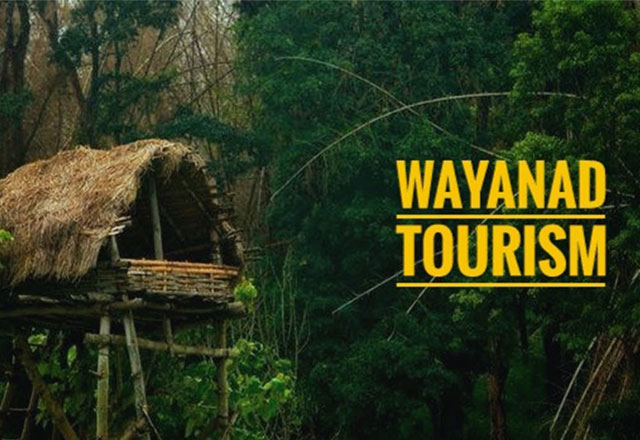 The plan is to develop the whole of Wayanad as a tourism hub. As a first step, a high-level meeting was convened under the chairmanship of Minister PA Mohammad Riyaz. The meeting discussed the timely completion of existing projects and discussions on new projects. The Minister asked the Collector to submit proposals to address the deplorable condition of the roads leading to the tourism centers and to increase the facilities at the centers. It was not clear at the meeting when the tourism centers would be opened after easing the restrictions. The meeting noted that even if tourism hubs are opened, only domestic tourists will reach the first stage and plans should be made to attract them.

The Minister directed the Collector to identify and report at least one project in each panchayat. Priority should be given to those of historical and cultural significance. The Director of Tourism was directed to consider the new project proposals and take necessary steps to implement them.

The Minister also directed to submit details for the development of Buddhist-Jain circuits using the Buddhist-Jain faith tradition in the district. Details of Buddhist and Jain temples, rituals associated with the faith, and sites of archaeological significance should be reported.

The Minister said that the government intends to make Wayanad a center of international fame within five years. Must have at least one project that is gaining international attention.