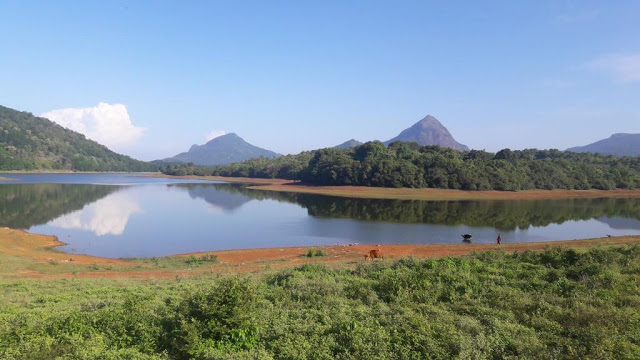 The Kanyakumari district administration is planning to change the face of the Shivalokam tourist center near the Tamil Nadu-Kerala border. The plans are being prepared on the instructions of Tamil Nadu Tourism Principal Secretary Chandramohan.

Two days ago, the Principal Secretary visited the tourist areas in the district. A meeting of top officials was held on Wednesday under the chairmanship of Kanyakumari District Collector Aravind. The Department of Tourism, in collaboration with private companies, has drawn up a plan to build tourism bungalows and resorts and set up a boat service and water theme park. Also, the department will clear encroachments in the vicinity of the Shivalokam Dam.

Despite the lack of infrastructure, the Chittar (Sivalokam) Dam and its environs are still popular tourism destinations. Shivalokam will be a major tourist attraction during the implementation of the projects. There are also plans to upgrade Mathur, Thottipalam, Thripparappu, Muttam, and also more facilities in the Kanyakumari tourism area.