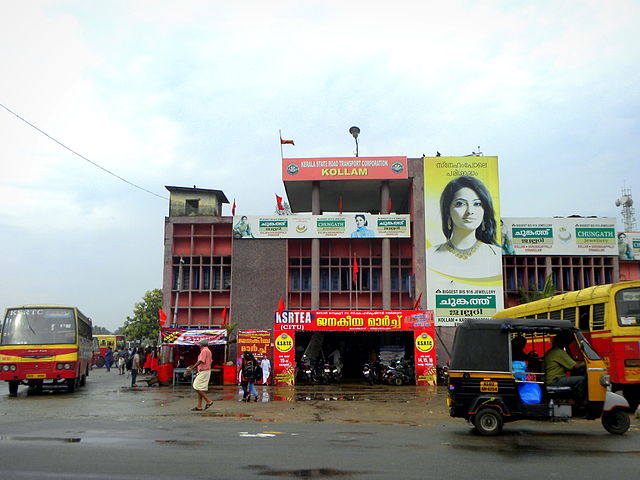 With the announcement of the renovation of the KSRTC depot in Kollam in the state budget, it is expected that there will be a large-scale development. If the tourism project is included along with the commercial opportunities in the city, it is expected that the revenue will increase. The depot on the shores of Ashtamudi Lake is easy to connect with tourism. The aim is to create a tourist hub by constructing parks and hotel rooms on the existing site of the depot.

The government also has a plan to generate revenue for KSRTC by utilizing tourism and commercial opportunities. Renovation of Kollam Depot is one of the two major projects sanctioned in the state budget for the transport sector. With the arrival of the new terminal, the operation of the bus stand will be smooth. In previous years the requirement was also wanted to include the Kayal tourism with the terminal. There are also plans to change the garage to a bus station and constructing a commercial building complex at the location of the depot.