Travelers do not need a Covid negative certificate, a country with the big declaration 38 mins ago

The only island in the world where women have absolute power 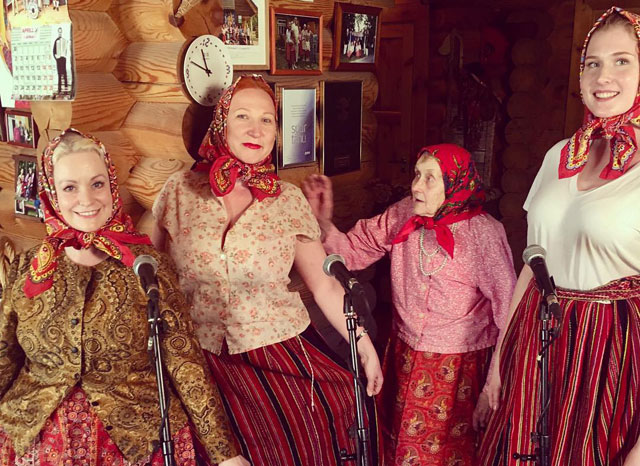 Estonia’s Kihnu is the only island in the world where women have absolute power. Women are the ones who govern and make decisions. There are not only women but also men here. The wives and children are secured on the island and the men stay at sea for several months for daily needs, a group of women takes care of the whole country. This small island is another name for decades of tradition and culture.

Kihnu Island is a UNESCO World Heritage Site. The island has a population of 604 and is home to seven villages and beautiful beaches. Most of them are women. Women protect the island by following customs and traditions. Singing, dancing, and handicrafts are also safe on the island of Kihnu, in the hands of women.

Kihnu, one of the most beautiful rural areas in the world, is a must-visit place for tourists. You can visit here during the tourist seasons, It is an opportunity to see the traditions here and to learn and understand about it under the island women.
The costumes in Kihnu are traditional. In November 2003, UNESCO declared the island a masterpiece of oral and invisible heritage.

The island’s cultural heritage includes traditions, games, music, dances, handicrafts, and clothing. Music is one of the most important parts of the island’s heritage. The women of the island sing and dance at religious and other festivals. Music and handicrafts are the main subjects in the schools here.

Years ago, Kihnu was inhabited mainly by criminals and expatriates from the mainland. This remote island was rebuilt with the help of its marital heritage as it is today. The vibrancy of the women who have passed down the traditions for generations has given the island the opportunity to remain a cultural symbol. The island is part of the Kingdom of Parnu in Estonia and is one of the smallest municipalities in Estonia.

Travelers do not need a Covid negative certificate, a country with the big declaration 38 mins ago