Six major museums to visit in India after covid 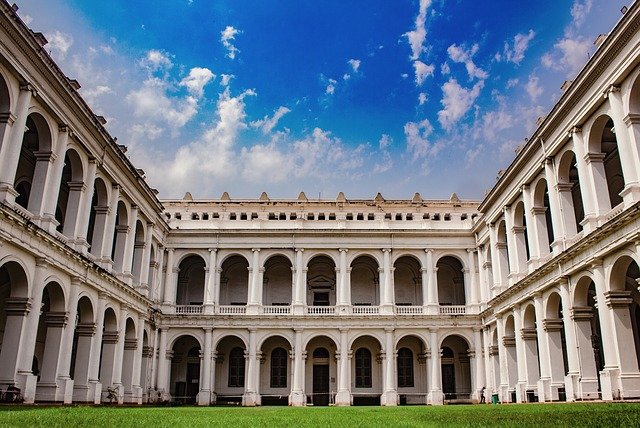 Of course, one day we will be able to overcome the tragedy that covid caused. This is not the first time in the world that such tragedies and epidemics have occurred. History reminds us that humans survived them all.

Museums are a great way to get acquainted with the history and culture of different eras. They preserve heritage, promote learning, promote human values, and take people to different cultures. After covid, you can visit the museums that record the culture and history of our country. Here are six must-see museums in the country that are definitely worth a visit.

2. National Museum, Delhi
Located on the Janpath in Delhi, the National Museum is one of the finest museums in the country. There is a story behind the founding of the National Museum. Before India gained independence from the British, the Royal Academy in London held an exhibition at Burlington House. It displayed selected handicrafts from various Indian museums. Later, an exhibition of the same items was held at the Rashtrapati Bhavan in Delhi. That event was also very successful. With this, it was decided to establish a national museum here.

Today the museum has about two lakh objects. The culture of India is more than 5000 years old. Rare idols, sculptures, coins, paintings, and ornaments are kept here. These include the dancing girl in Harappa, Natarajan, the relics of the Buddha, Ganjifa cards, and wooden doors.

Meanwhile, the government is preparing to demolish this Museum as part of the ongoing Central Vista project. If that happens, the property will be moved to the nearest North or South Block.

4. Indo-Portuguese Museum, Fort Kochi
It is one of the important museums in Kerala. This Museum was established in 1910 in Fort Kochi. The historical and cultural influences of the Portuguese rule are displayed here. The museum is divided into five main sections. These include the altar, treasure, procession, civilian life, and the cathedral. Most of the handicrafts brought here are from churches built during the Portuguese rule.

5. Bihar Museum, Patna
Bihar has an important place in Indian history. The region served as a stimulating force for the unification of ancient India. The Bihar Museum is famous for displaying and celebrating the great history of the region.

The Bihar Museum was developed in 1917 from the Patna Museum. There are artifacts here, including antiquities, anthropological archeology, social history objects, miniature paintings, and bronze sculptures. The collections tell the history of ancient Pataliputra and Bihar from the earliest times to the 18th century.

6. Chhatrapati Shivaji Maharaj Vastu Sangrahala, Mumbai
It is home to over 50,000 artifacts from the Indus Valley Civilization, including sculptures from various eras, Indian miniature paintings, European paintings, pottery from China and Japan, ivory, coins, and weapons. They are housed in a three-story main building and another building on the east side.

It was handed over to the Museum Committee in 1920. The museum was inaugurated on January 10, 1922, by Lady Lloyd, the wife of the then Governor of Bombay. In 1998, it was renamed as Chhatrapati Shivaji Maharaj Vastu Sangrahalaya.