This lake has salt water and fresh water‍! The mystery that does not end! 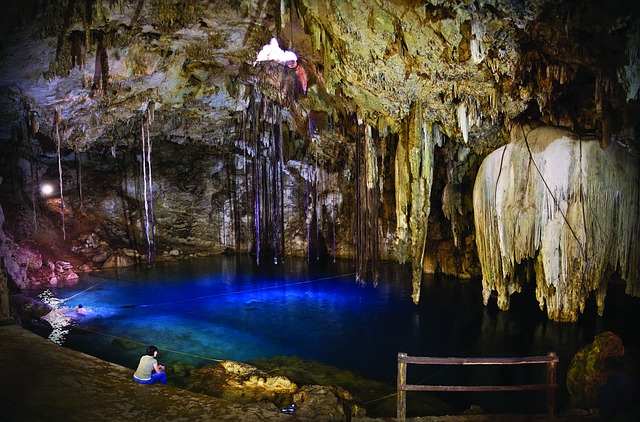 Dense blue forest with no exposure to sunlight. Inside is a lake full of beautiful coral reefs. The water inside is also special, this lake has salt water and fresh water‍. Tourists can swim by sea and river at the same time! The Cenote Angelita, an underground river on the Yucatan Peninsula in Mexico, attracts tourists with its smiles.

In this river, above is saltwater, and below is freshwater. Diving through it can be like swimming in the sea and river at the same time. This rare phenomenon is caused by the presence of hydrogen sulfide. Because freshwater is heavier than saltwater, it forms another layer, an underground river, beneath the body of water.

There are deep pits between the limestones. There are many such water sources in Mexico‌. Many of these in the world were formed thousands of years ago. They have been the primary source of drinking water in the Yucatan for centuries. Some lakes are considered sacred by the Mayan faith. In many of these, the Mayan tribe also performed rituals similar to human sacrifice. Although these lakes are found in many parts of the world, Mexico is one of the most popular destinations for offshore diving. 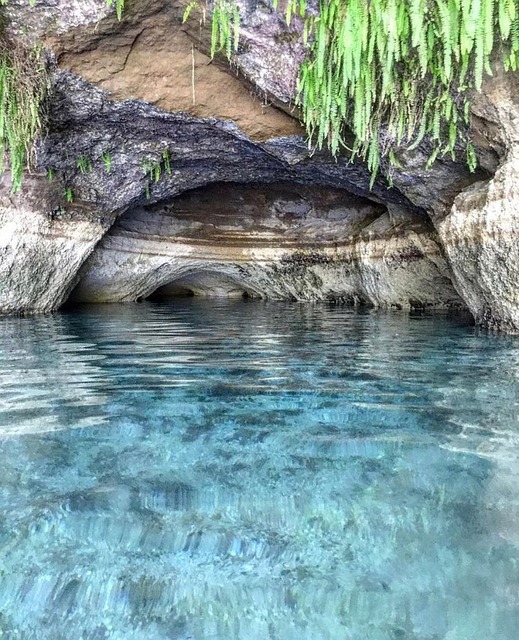 Angelita means “little angel.” The river is reminiscent of an angel shining through the clouds. The presence of sulfate layers between freshwater and saltwater makes the water opaque and looks like clouds formed underwater. The smokescreen forms at a depth of about 60-100 feet underwater. The Angelita River lies about 200 feet deep. Tourists use underwater torches to swim underwater as visibility is low in many places. As you ascend from the darkness below to the light above, travelers get the magical feeling of traveling from the clouds to the sun.

On the southeastern coast of the Yucatan Peninsula, on the southeastern coast of the Mexican state of Quintana, lies one of the strangest and most beautiful dive spots in the world, Cenote Angelita, hidden in the jungle just off the road to Cancun Beach. Although it sounds like a wonderful experience to hear, diving through the Cenote Angelita is not easy. Only experienced adventure divers can successfully complete the diving here.