No one should come here to celebrate anymore; the Maldives bans Indians completely 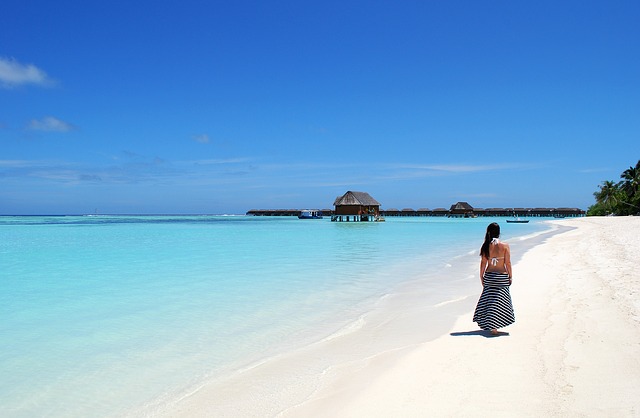 Earlier, Indians were banned from traveling to the Maldivian locals living islands. But now an order has been issued imposing a complete ban. This will be a setback for expatriates going to the Gulf countries.