A Farmer made Belgium bigger and France smaller! 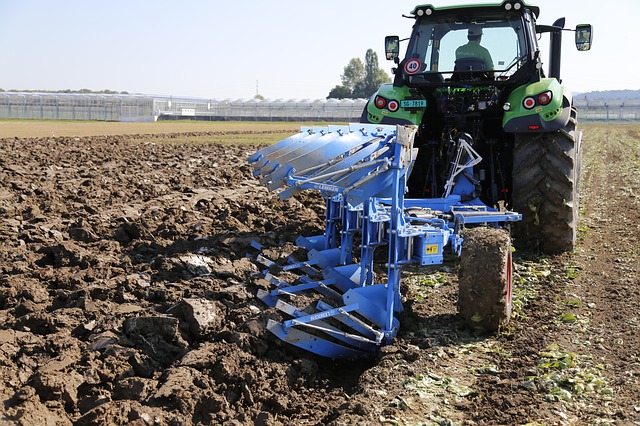 What will happen if a stone lying near the field is removed? !! The farmer who had removed the obstructing stone while plowing the field that day could not have thought of anything more, except that the tractor should pass easily without hitting … but something else happened. It is the international borders that have been changed… This is the story of the stone that changed the border between France and Belgium.

The incident took place a few days ago. The farmer is plowing his land on the Belgium-France border. As the work progressed, he noticed a stone turning into an obstacle for the tractor. Without further ado, he took the stone and moved it aside. His only goal was to find a way for the tractor to cross easily. Nothing more happened. Days passed.

So a few days later a group of people came here. The group consisted of a handful of historians and students who set out to see the Belgium-France border. According to the map, they searched for the boundary stone and wandered all over the place but could not find anything, Those who had visited the place before and witnessed the stone were sure that they would not make a mistake as they were in the crowd.

They searched the area again and again and found the historic stone seven feet away from where it was originally intended. Historically, this stone, which separates France from Belgium, is 200 years old.

The boundary stone was shifted to the French side. So technically speaking France shrank slightly and Belgium expanded. It happened near the village of Erkulinas on the Belgian border.

Kerala Travel to inland villages; Department of Tourism with the new project 3 days ago
Contact Us