Selfie banned in these places: List of places left out 2 hours ago

Destinations Kanjirapally: a meeting point of cultures & history 21 hours ago 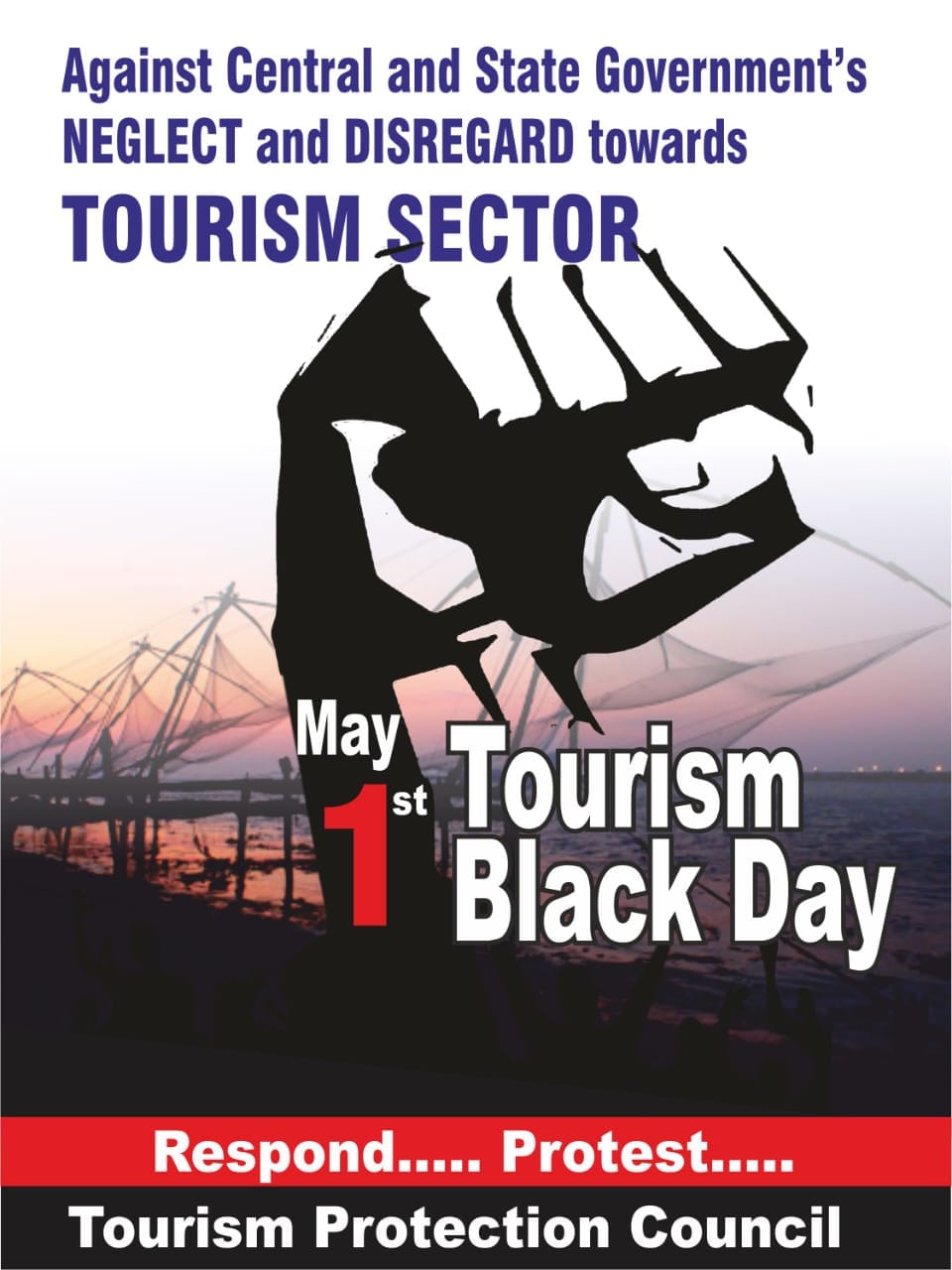 Protesting against government action neglecting tourism sector, Entrepreneurs observing Black Day today. The lives of over 20 lakh people who depend on tourism are in dire straits.

Of the Rs 455 crore loan scheme announced by the government for the tourism sector, which has been in crisis since covid, only about 50 have so far availed loans. Tourism entrepreneurs say the government has held talks with banks following complaints that banks are not ready to provide loans.

The scheme was to provide loans of Rs 355 crore to 5,000 entrepreneurs and Rs 100 crore to workers in the tourism sector. It’s been 10 months since this was announced. The Department of Tourism has decided to subsidize half of the interest for the first year. Hotels and resorts have been allowed to open but many have not been opened due to the financial crisis. Entrepreneurs say many of the openings are in a state of Unable to move forward as there are no tourists.

The project collapsed when the banks put forward impractical terms. The organizations had approached the government again after they were assured that the loan would not be available under these terms. Nothing happened except the promise of a quick fix. Even the Kerala Financial Corporation (KFC), a government agency, has blacklisted tourism entrepreneurs.

When it became clear that they could not hold on, the skilled workers in the tourism sector started looking for other jobs. Many entrepreneurs are at risk of foreclosure as they default on their loans. Experts warn that this will darken the future of Kerala tourism. Even if tourists start arriving after the covid period, Kerala will not be able to provide quality service. They also say that this could seriously affect the tourism image of Kerala in the international arena. The economic crisis in Kerala will be exacerbated if the tourism sector collapses.

Selfie banned in these places: List of places left out 2 hours ago

Destinations Kanjirapally: a meeting point of cultures & history 21 hours ago