You can own heritage homes in Italy for Rs.90/- 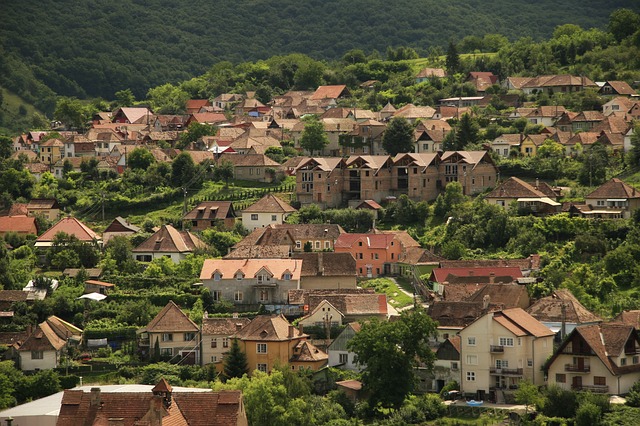 Want a house that beats heritage and history for 90 rupees in Italy too? The thing is true. In the village of Castiglion de Cecilia, 900 abandoned houses can be bought at a low price.

This Dream Homes is located on the slopes of Mount Etna near Catania, the main city in Sicily. For a long time, the people of the village left their homes and migrated to the big cities. Mayor Antonino Comrade said the plan was to bring people back to their homes and activate the village.

‘We have a great tradition of history and architecture. It must be recovered. Each property is listed based on maps and land register data, ”the governor said.

Each building is priced according to its quality. Homes are available from one euro (approximately 90 rupees). A special task force has been formed to implement the project.

It works in two areas. The first is to bring back those who have left home. Another is to bring new people to the village and give them a home.