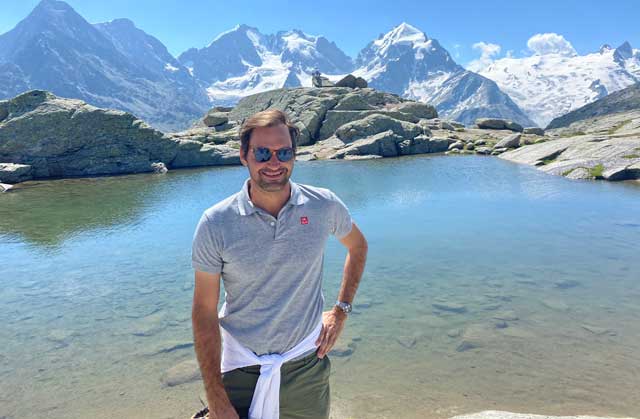 This cooperation will be of great benefit in this day and age of the greatest crisis facing the tourism industry since World War II. Roger Federer says he has always represented Switzerland on the field.

The campaign will begin in April as part of the new collaboration. Communication programs will be conducted first in European cities and then in the United States and the Asia-Pacific region, especially in India.