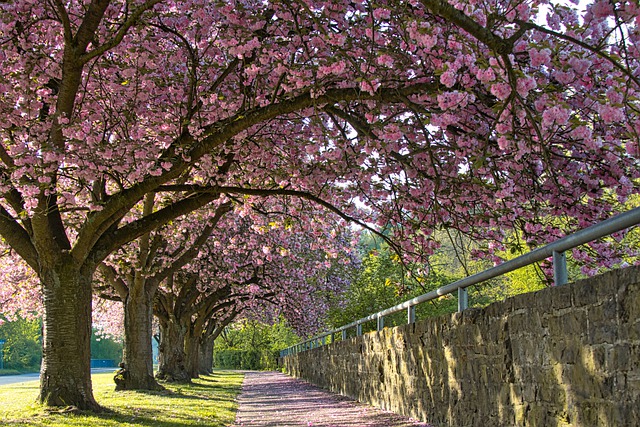 This is the first time in 1200 years that Japanese cherry trees have bloomed so early. Sakura is the most popular cherry blossom in Japan. The cherry spring season is usually in full swing in mid – April. But on March 26 this year, the cherry blossoms bloomed in Kyoto. March 26, 10 days faster than average, was the first event since government recording began in 1953.

The previous record was set on March 27, 1409. This time on March 26, 2021, with the clusters of cherry blossoms, the record of 1200 years was changed. That is, at least a century before Christopher Columbus set foot in the United States, this was the earliest time in Japan. This year’s flowering is the fastest in the last 100 to 150 years. In 1850, the average flowering date was April 17, but now it is closer to April 5.

Studies show that cherry blossoms bloom earlier this year due to climate change. Studies have shown that the onset of cherry blossoms is closely related to the average temperature in February and March.

This cherry blossom is of great importance in Japanese culture and tourism. In the spring, Japanese people organize picnic parties to see the Hanami or flowers. Hanami has a long history of flowering plum blossoms during the Nara period in Japan from 710 to 794 The scent of the plum blossom marks the arrival of spring, and it also played an important role in court cultures of the Hian period (794-1185).