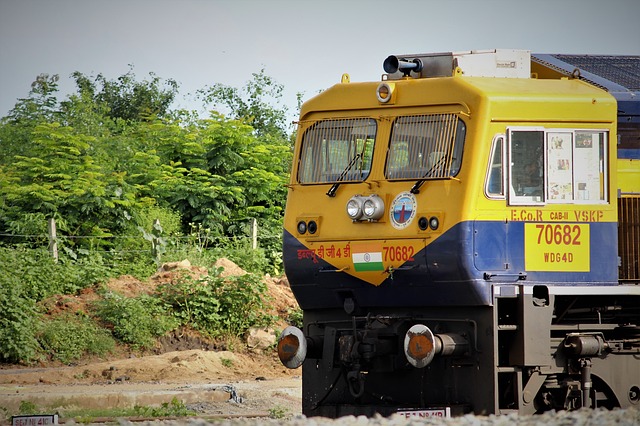 Do you like to travel long distances by train? Indian Railways has one of the busiest and most extensive railway networks in the world. For those who like low-cost travel, train travel will be a new experience. These are the long-distance trains and routes on the Indian Railways.

Himasagar Express is a train that runs from Smt. Vaishno Devi Katra Railway Station to Kanyakumari. The Himasagar Express ranks third in India in terms of distance. The service runs once a week. The train passes through 12 states. The train travels 3785 km. 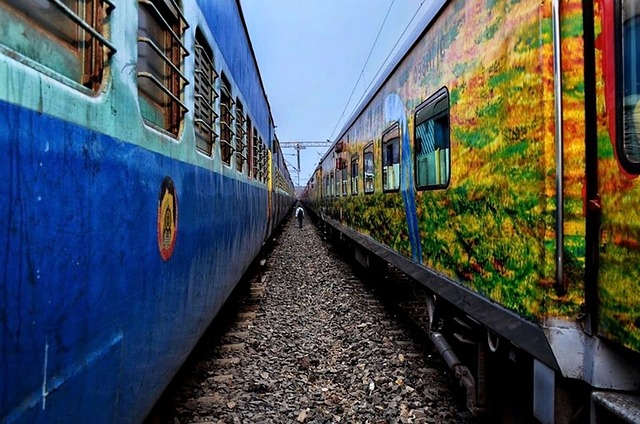 Navayug Express is a train that runs from Mangalore Central to Jammu Tawi Railway Station. It takes four days to reach the Jammu Tawi railway station. The train has 59 stations and a length of 3685 km.

The Ten Jammu Express is a train service from Tirunelveli in Tamil Nadu to Smt. Vaishno Devi Katra in Jammu and Kashmir. The train travels 3642 km. There are train stops at 62 stations.

The Amritsar-Kochuveli Express is a train that runs from Amritsar to Thiruvananthapuram Kochuveli. This train is very useful for those who want to visit the Golden Temple in Punjab, one of the busiest pilgrimage destinations in India. The train service is once a week.

The Humsafar Express is a train service from Agartala to Bangalore. The train travels a distance of 3570 km in 64 hours and 15 minutes. There are train stops at 28 stations.