Festival and Events At Mathura temple, Ravana worshipped on Dusshera 3 days ago
Aviation

Flying in India to get more expensive with increase of ASF 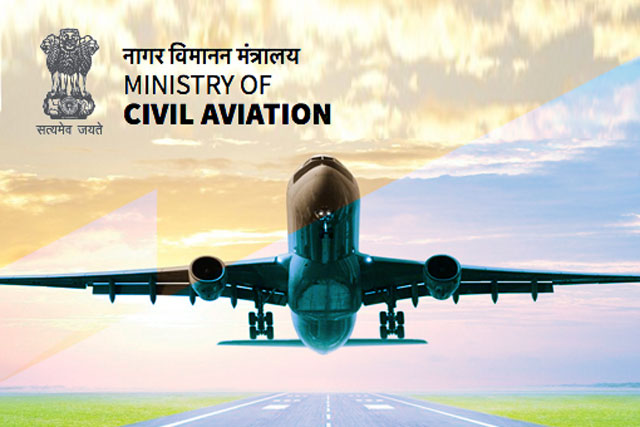 Flying in India will soon become more expensive as the Ministry of Civil Aviation has accorded the approval for increase of ASF (Aviation Security Fees) With effect from 01 APR, domestic passengers will have to pay ASF at the rate of INR 200 per passenger whereas in the case of international passengers, the same would be levied at the rate INR 900 per passenger.

Certain categories of travellers are however exempted from paying this fee,  including children under age of 2years, diplomatic passport holders, airline crew on duty, transit passengers and persons travelling on official duty for United Nations Peacekeeping Missions. The exemption can also be enjoyed by passengers departing from any airport due to involuntary re-routing because of technical problems or weather conditions.

In SEP 2020 the ASF for domestic passengers was increased from INR 150 to INR 160, while international passengers had to pay US$ 5.20 compared to the earlier fee of US$ 4.85. Earlier in 2019, the ASF had been increased from INR 130 to INR 150 in 2019. Now the government has also decided to increase the lower limit on airfares by five per cent amid rising global aviation turbine fuel (ATF) prices.