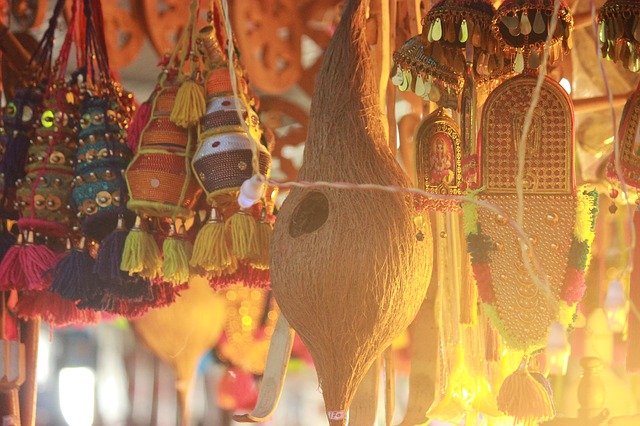 Are you confused about what souvenirs to take back from God’s Own Country? You can pick up for yourself from a vast collection of souvenirs, which reflects Kerala’s diverse art and culture; be it antiques, jewelry, handicrafts, wooden or brass curios. Named after the place of its origin, Nettur, a village near Kozhikode the Nettur Petti is a traditional jewelry box of Kerala; a souvenir much admired. Traditionally used by the women of aristocratic families this jewel box is an adept mix of aesthetics and efficacy.

The Nettur Petti is an artefact of historical significance. It was jewel box used by women in the royal and aristocratic families as well as in temples to store the ornaments of the idol.

A work of art in itself, it is the result of the skillful labour of many. Each stage of this production demands absolute dedication and dexterity. Many works are performed by hand: the hinges and nails are crafted by hand.  The boxes are fashioned out of rosewood and other country woods.  Once the wood works are over the decorative polished brass elements are affixed onto it. The pyramidal lid requires special mention and it embellishes the box with a grandiose impression. The ornamental work on the exterior of Nettur Petti and its intricate patterns are inspired by the temple architecture and traditional art forms of Kerala.