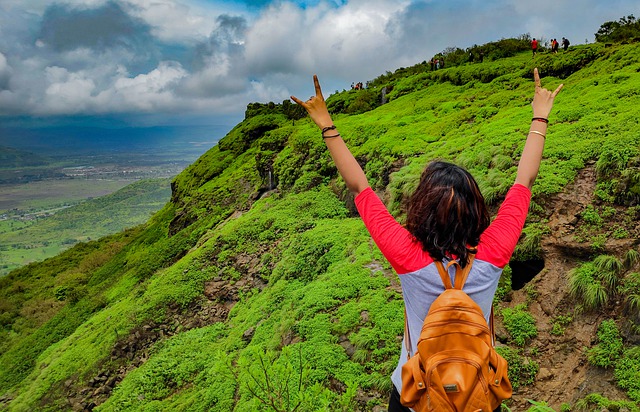 There is intense competition among tourism boards from across the country to woo domestic travellers with an increasing number of people opting for destinations within the country.

The boards have launched marketing promotions across social media, television and print. Several tourism boards, including those of Punjab, Maharashtra, Kerala, Leh & Ladakh and Uttarakhand, are leaving no stone unturned to attract travellers and revive the tourism economy.

Some states have started running demand generation campaigns targeted at travellers, while others have reached out to tour operators to pitch their destinations. “States are also reaching out to industry associations for focused branding, promotions and advertising to reach out to all stakeholders,” said one of the industry sources.

States expect domestic travel to pick up in the upcoming months, which coincide with the summer vacation period, with the vaccination drive starting for the public. As vaccination extends to various states, the confidence to travel is rising with families and senior citizens stepping out.

“I expect states to focus on hidden destinations and new experiences. Almost 28 million people travelled outside India in the pre-covid era. This segment of high-value traveller is looking for unique domestic destinations and is willing to pay between ₹80,000 and ₹1 lakh. It is a huge opportunity for state tourism boards to refocus and reposition their products to both high and upper middle-class travellers and retain them,” sources said.

Maharashtra is focusing on curating packages for offbeat destinations in the state targeted at families and solo travellers. It is also working on a publicity campaign.

“In the domestic segment, religious tourism also tends to be popular. Therefore, we are promoting the ‘Ashtavinayak Circuit’ (that covers 8 Ganesha temples) as well as the five jyotirlingas (covers five Shiva temples). We are also promoting Nashik, which is a part of the Ramayana circuit,” said a senior official of the directorate of tourism, Maharashtra.

Uttarakhand is highlighting wellness and rejuvenation. The state has unveiled the International Yoga Festival to be held from 1 to 7 March, in Rishikesh. This is in addition to its ongoing mainline and digital campaign around wellness retreats, local cuisines and homestays.