Travelers do not need a Covid negative certificate, a country with the big declaration 56 mins ago 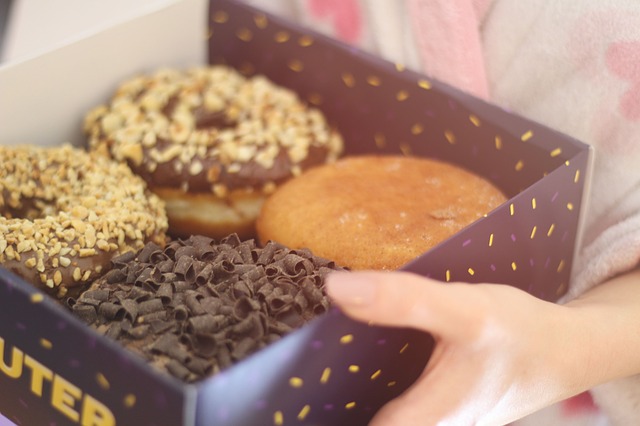 After some lean months during the COVID-19 pandemic, Fat Thursday finally brought some cheer to Polish confectioners as their sweet-toothed customers feasted on doughnuts.

On the last Thursday before Lent, the period when Christians traditionally fast before Easter, Poles stuff their faces with doughnuts in a festival of calorific indulgence.

“The pandemic has obviously had an effect on our sales, a negative effect of course,” Pawel Sypniewski, owner of the Sucre Patisserie in Warsaw, told Reuters. “Fat Thursday is crucial for my business because the months of January and February are quite dead in our industry.”

Poles will consume almost 100 million doughnuts worth up to 250 million zlotys ($67 million) on Fat Thursday, according to analysts at the BNP Paribas bank.

With many people now working from home, delivery has become a more popular option.

“I think the pandemic has increased the number of deliveries we are doing now. We are seeing a lot of delivery boxes already prepared for today,” said Sypniewski.

Doughnut consumption averages out at around 2.5 per head, but for some ambitious Poles that is a poor tally on a day when many aim to eat as many as possible.

“I have already eaten enough,” said Sypniewski. “They were coming out hot, so I think I ate about five already during the night and I am not planning more today.”

Travelers do not need a Covid negative certificate, a country with the big declaration 56 mins ago