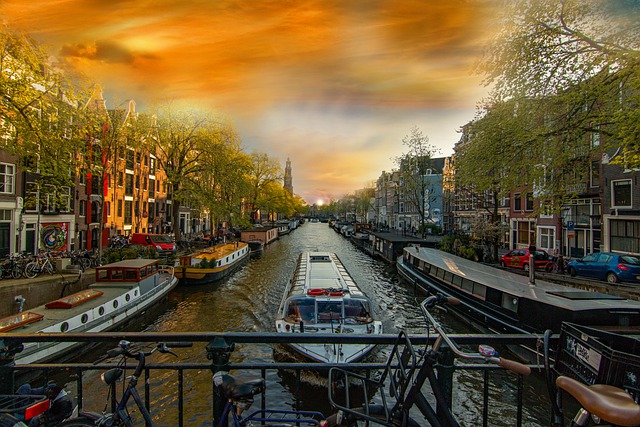 A UK health agency has analyzed cities across the world and come up with a definitive ranking of the top places to live.

Two Australian cities feature prominently in the list, coming in second and 11th place, out of 44 cities.

The Healthy Lifestyles Cities Report used ten markers to decide if a city lent itself to healthy living.

In each city, researchers looked at the cost of a bottle of water, the pollution index score, how many outdoor activities were available, the number of takeaway restaurants, the cost of a monthly gym membership, the number of sunshine hours, and the annual average hours worked.

To get a better idea of the city, they also examined the obesity levels, life expectancy, and happiness levels of the country as a whole.

In second place came Sydney, almost topping the charts with its sunshine hours, at 2636 hours.

However, Sydney wasn’t as good as Amsterdam in terms of its annual average work hours – Sydney-siders work around 33 hours per week, while Dutch citizens work around 27 hours a week.

Melbourne came in 11th place, with a small amount of pollution and a relatively cheap gym membership – $66 a month.