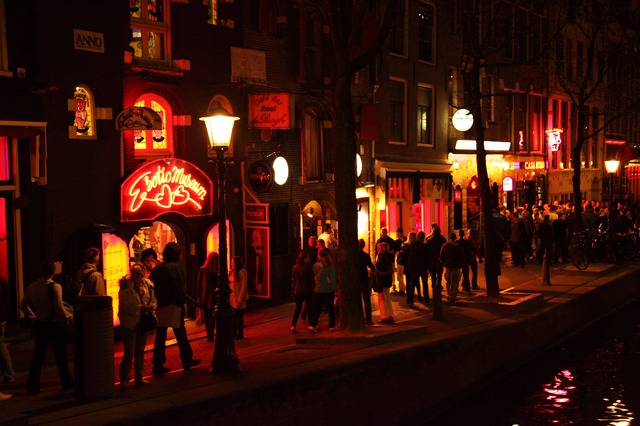 These days most tourists while planning for vacation are on the lookout for places where they can explore possibilities of uninhibited sex- not necessarily with their own partners. This would include sexual encounters and sexual surprises as a way of enhancing their travel experience. Globally the sex tourism industry is billions worth billions with millions of sex workers spread across the world comprising both legal and illegal.

Here’s the list of the 10 of the top ten sex tourism destinations of the world:

Germany:  Very organized when it comes to Sex Tourism. Prostitution and even street prostitution is legal here and is widespread and much organized. Germany also has a long history of organized prostitution from way back to 1200 AD. Many people join the flesh trade willingly and one can find advertisements, and job offers through HR companies.

The Netherlands: Regarded as the paradise for sex enthusiasts, it is considered to be one of the most popular sex tourism destinations in the world. Here prostitution is legal at the same time regulated.  Amsterdam’s, De Wallen, is the largest and most famous red-light district ( RLD) in the city, known for cubicle sex, a popular destination for international sex tourism.

Colombia: Many consider the women of Colombia as the most beautiful in the world, and in all possibilities this concept has led to the flourishing of sex tourism in the country. The sex trade is legal in Colombia, however, the government is taking efforts to curb the grey areas and illegal aspects of it.

Thailand: Asia’s most sought after destination and pocket friendly too. Draws a huge number of international tourists who come to enjoy the naughty side of it. Prostitution is legal here and around 3 million sex workers are expected to be employed in the sex industry here.

Dominican Republic: Don’t get surprised to see the legal brothels, marriage parlors, and prostitutes openly roaming around in the Dominican Republic mainly in the downtown areas of Santo Domingo and Puerto Plata. When it comes to the export of sex workers, the country ranks fourth highest in the world

Spain: It’s not just the vibrant club and bar scenes at “The Happening” party destinations in Spain like Madrid, Ibiza, and Barcelona, which have also become popular sex tourism destinations. The cities have Red Light Areas to their credit. 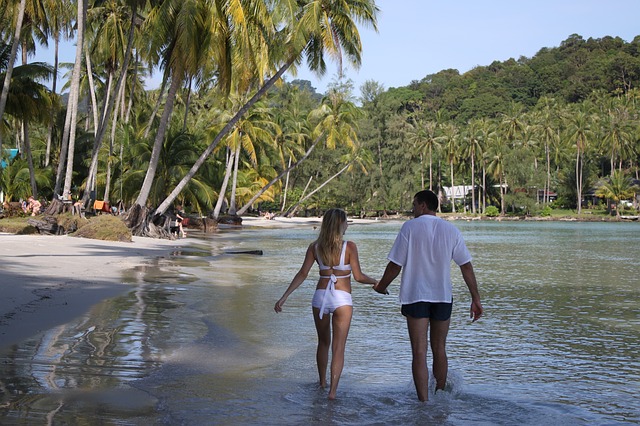 Malaysia: Though prostitution is illegal in Malaysia, it is still abundantly available and widely practiced. In cities like Penang, Kuala Lumpur, and Ipoh, the demand is particularly high. The majority of the sex workers are trafficked from neighboring countries like China and Thailand.

Kenya: Relatively easy to visit the country in the African continent, known for its stunning wildlife. Well, there is an, even more, wilder side to it which makes it one of the largest sex tourism industries on the continent. Interestingly, Kenya is a popular destination among older white women who want to ‘buy’ some time with a man.

The Philippines: Huge industry domestically with over 800,000 men, women, and children working in the trade. The ‘girlie’ bars that were prevalent during World War II is believed to be the reason behind the country’s international image as a sex destination.

Brazil: Yet another place where prostitution is legal. However, it is illegal to operate a brothel or to employ sex workers. Nevertheless, dozens of brothels fill the cities, where prostitutes engage in sexual activities still function here.