Sunny Leone in Kerala: gearing up for England Tour of India? 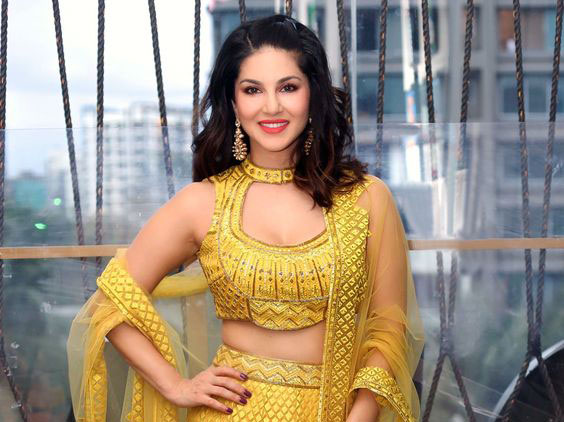 Bollywood actress Sunny Leone is presently in Kerala to shoot for the upcoming season of the dating reality show Splitsvilla aired by MTV. The actress reached Thiruvananthapuram last Thursday night with her husband and kids, as part of a shoot. Sunny Leone first visited Kerala in 2017 and fans had thronged the streets of Kochi to catch a glimpse of the actress. Currently, she is undergoing quarantine for a week, before starting with her work.

The actress is staying in a private resort at Poovar, south of Kovalam, and reportedly also has plans for a quiet vacation along with her family.

Spending time at the resort, she shared a video of herself, playing cricket in a park. She hit the ball into the distance and joked about being ready to join Team India.

Making a reference to England’s upcoming tour of India, Sunny wrote on Instagram, “Should I pack my kit for England? #IndianCricketTeam.” The series – four Tests, five T20Is, and three ODIs – will commence on February 5.

The video drew praise from fans, who were impressed with Sunny’s batting. One of the fans wrote “Wow sixer,” “Nice Shot” another one commented with fire emojis while another fan commented, “We need a middle-order dangerous batsman like you.”