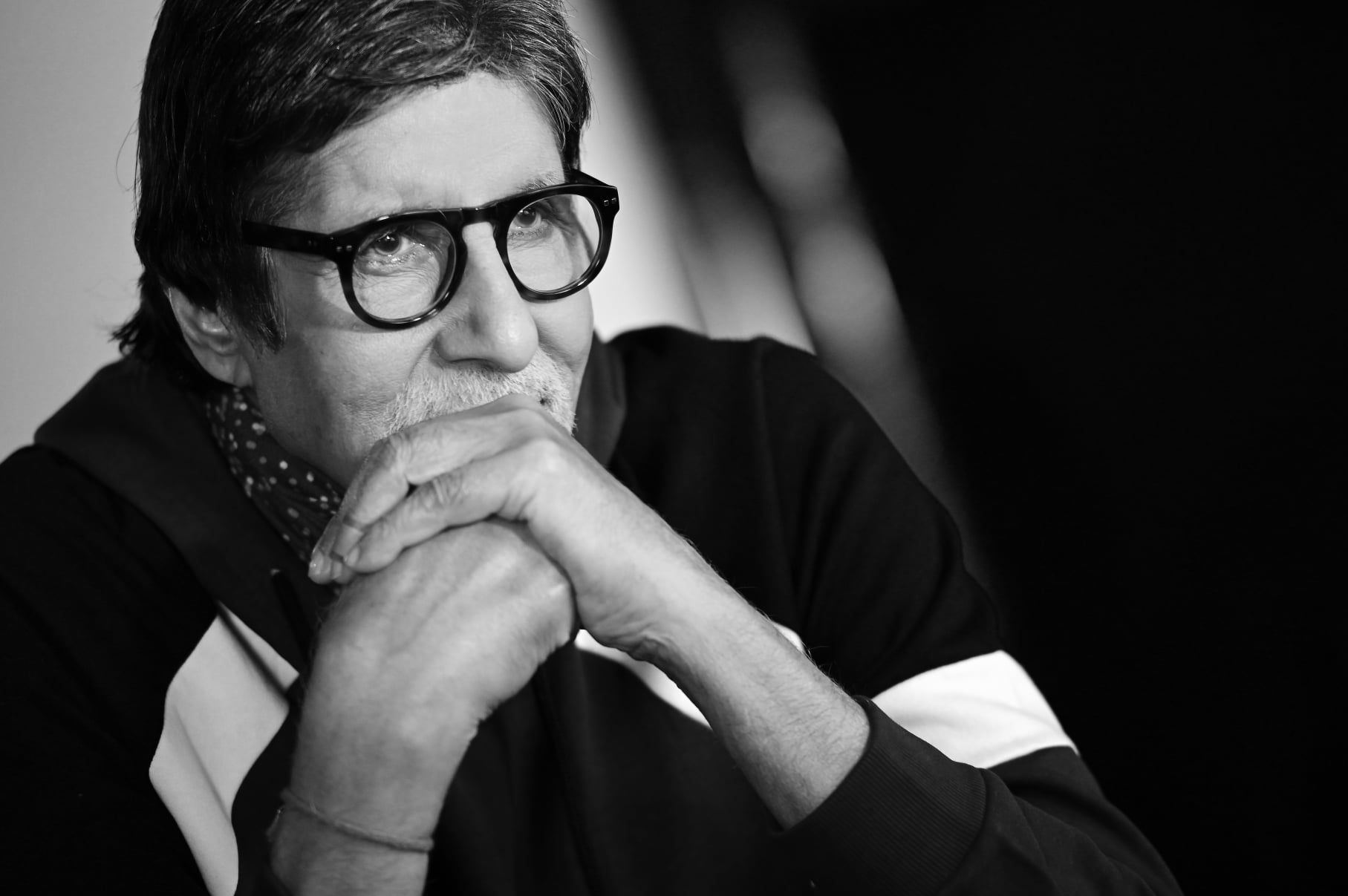 Legendary Bollywood star actor, Amitabh Bachchan is soon expected to host a reality show to promote Uttarakhand tourism. Uttarakhand Cabinet has taken a decision on this, at a meeting chaired by Chief Minister Trivendra Singh Rawat. The show named ‘100 Days in Heaven’, will be hosted by the veteran Bollywood actor, which will be telecasted on several TV news and entertainment channels.

It will be a sort of an ad campaign to promote Uttarakhand tourism,  made on the lines of the one the Bollywood actor has been doing for Gujarat. The show will be made by the production house M/s Jumping Tomato Marketing Pvt Ltd at a cost of INR 12.81 crore which will be paid by the state government.

Bachchan fondly called by fans the “Big B” is regarded as one of the greatest and influential actors in the history of Indian cinema. He is known for his deep, baritone voice. He has been a narrator, a playback singer, and presenter for numerous programmes  In 2000, Bachchan hosted the first season of Kaun Banega Crorepati (KBC), the Indian adaptation of the British television game show, Who Wants to Be a Millionaire?. The show was well-received.  In 2009, Bachchan hosted the third season of the reality show Bigg Boss.