Cambodia announces Angkor Half Marathon and Cycling Championship in Jan 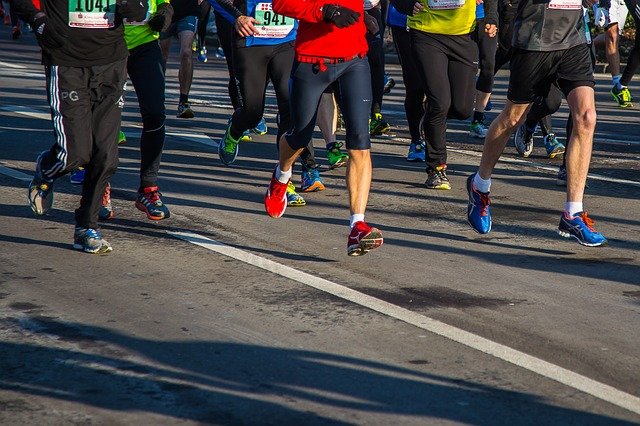 Siem Reap province will reorganize the National Cycling Championship and the 25th Angkor International Half Marathon this month after the postponement due to the COVID-19 crisis.

The update was shared yesterday by Mr. Nou Chamroeun, Secretary-General of Cambodian Cycling Federation, adding that the 2020 National Cycling Championship will take place on Jan. 23, and the Angkor International Half Marathon 2020 on Jan. 24.

The events aim to engage people with sports for their health, friendship, and solidarity, and to mobilize funds for humanitarian activities.

In 2019, Angkor International Half Marathon attracted over 10,000 national and international runners from many countries, he added.

According to H.E. Vath Chamroeun, Secretary-General of the National Olympic Committee of Cambodia (NOCC), the tournaments are allowed with thorough assurance for the compliance with safety measures guided by the Ministry of Health in order to prevent the possible spread of COVID-19.

No one knows for certain how long people have lived in what is now Cambodia, as studies of its prehistory are undeveloped. A carbon-l4 dating from a cave in northwestern Cambodia suggests that people using stone tools lived in the cave as early as 4000 bc, and rice has been grown on Cambodian soil since well before the 1st-century ad. The first Cambodians likely arrived long before either of these dates. They probably migrated from the north, although nothing is known about their language or their way of life.