Colma; a city with more graves than houses 9 hours ago

Unauthorized houseboats should be seized – High Court 11 hours ago 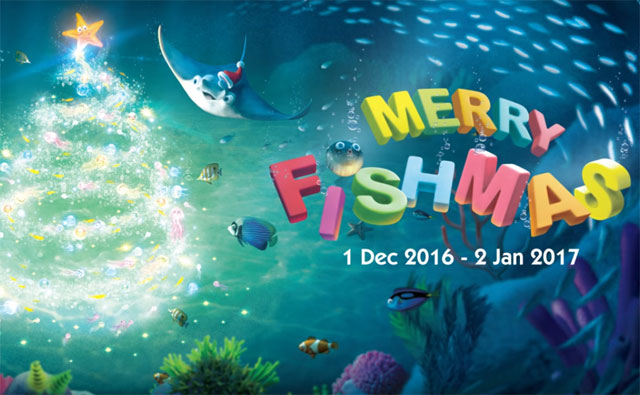 A big surprise was awaiting visitors at an aquarium in Thailand this week when Santa Claus swam by, carrying a sack full of food and surrounded by scores of curious fish.

The aquarium at the basement of the Bangkok shopping mall was not the place, the families were expecting to see Santa Claus, equipped with fins, an oxygen tank, and a dive mask.

Children, all excited hopped up and down and pointed excitedly, mesmerized by Santa in a floppy red hat waving while floating above the coral and circled by angelfish.

Frenchman Jean-Baptise Richard a frequent visitor to the aquarium about his 4-year-old daughter, Maya “She been running all the way down here to see the diving Santa.” “Normally, she never stays here for more than 30 seconds, so today it’s already five minutes”

The fish ate from the hand of Santa, who was busy interacting with visitors and posing for pictures from the other side of the glass.

The woman in the wetsuit beneath the Santa outfit is Nichakarn Sariwong, an employee of the marine life center, whose job is normally to look after the fish and clean and maintain the aquarium.

She said “It’s Christmas time, so I dress as a Santa for about three or four days to feed fish. The kids love the show so much.”

Colma; a city with more graves than houses 9 hours ago

Unauthorized houseboats should be seized – High Court 11 hours ago