France plans to reopen border with Britain for COVID-negative travellers 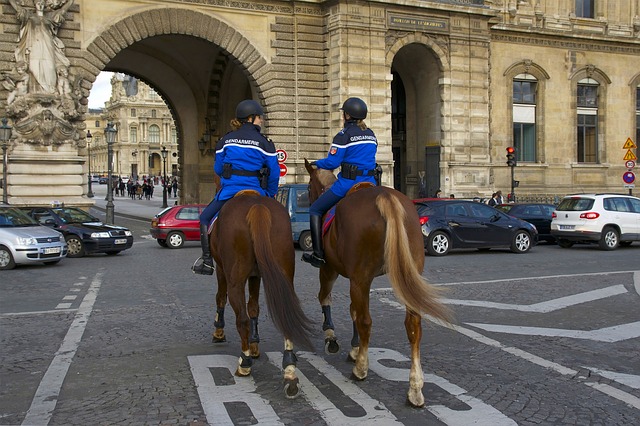 France has announced its plan to reopen its borders to passengers from England, ending a blockade intended to stop the spread of a new coronavirus variant, but which has held up thousands of trucks before Christmas.

Most of the countries have shut their borders to Britain after a significantly more dangerous mutated coronavirus variant was discovered spreading across southern England at a rapid pace.

With long queues of trucks in England and some supermarket shelves getting stripped, only a few days ahead of Christmas, British Prime Minister Boris Johnson managed to get French President Emmanuel Macron to lift a ban on freight from Britain.

A deal was later reached with Paris to allow French and other EU residents to return home, provided they have a COVID negative test, that is less than 72 hours old.

Britain said it would begin handing out tests at multiple locations, but cautioned that the process would take time.

Truck operators were told not to travel to the Kent region which has the most heavily used rail and ferry links.

Earlier the European Commission advised that non-essential travel to and from Britain should be discouraged but also said that people heading home should be allowed to do so, provided they undergo a COVID-19 test or 10-day quarantine.

The border controls are governed by national policy, and hence each EU country can have its own rules.

The discovery of the new variant of the virus, just months before vaccines are expected to be out, created a new wave of panic in a pandemic that has taken around 67,000 lives in Britain alone and around 1.7 million people worldwide.

Britain’s border crisis has led to some frantic buying in supermarkets, panic struck shoppers emptied the shelves in some supermarkets of turkey, toilet rolls, bread, and vegetables.

Britain said that around 632 trucks were stacked up on the M20 motorway, southern England, and around 2,188 at nearby Manston Airport, which is currently being used as a massive truck parking area.