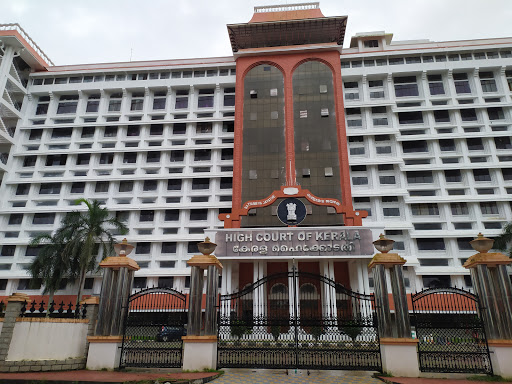 The Central Government Counsel has sought more time to file a statement on the petition filed by Kerala Travel Mart Society and Kerala tour operators against the inaction of the Central government in announcing a financial stimulus package to the travel and tourism sector. The Kerala High Court after the first hearing of the petition on 21 DEC has observed the current plight of the stakeholders of the tourism industry and remarked that the sector requires urgent attention of the central government.

The Counsel for the Central Government has said that since the matter involved policy decisions, more time is required to file a statement. However, the petitioners demanded a directive from the High court to the government to take immediate action as the indecision on the matter each day is increasing the hardship of millions of employees working in the field of travel, tourism and hospitality.

Justice PV Asha, the single bench judge has posted the matter to January 13, 2021, for further hearing and for filing of the statement by the centre.

The Counsel for the tourism industry argued that the government has denied any help to the sector, and has even worsened the crisis by non-disbursement of statutorily eligible benefits like the SEIS under the Foreign Trade Policy 2015-20.

Even though the government has announced loan moratoriums and restructuring of the existing loans, petitioners pointed out the fact that banks are taking a  discriminating stand against the hospitality and tourism sector and have been harassing them for repayments.

Earlier the RBI, as per the advice of Kamath Committee, had instructed all banks to restructure the existing loans with a suitable moratorium, irrespective of the nature of the loans. However, unfortunately, most of the banks are not even considering the instructions, said the petition.

The national associations and federations representing the tourism sector have been in the process of drafting memorandums to the government seeking relief for the travel, tourism and hospitality sectors, the Kerala Travel Mart Society on behalf of the tourism industry of Kerala has decided to take the legal recourse against the ‘inaction’ of the central government in announcing meaningful relief measures to revive the worst affected sector in the pandemic. The petitioners have stated that the inaction is arbitrary, unreasonable, irrational, unjustified, against public interest and therefore a clear violation of the fundamental rights guaranteed under Article 14, 19(1)(g) and 21 of the Constitution of India.

The petitioners also stressed upon the point that the Centre and its various agencies are “duty-bound” to ensure that tourism sector, the predominant contributor to its GDP, revenue and various earnings is not left abandoned at the time of crisis. “While the government has extended various incentives, stimulus and assistance to other sectors, nothing has been done to save the tourism sector in the country which is plainly arbitrary, discriminatory and unjust,” the petition said.